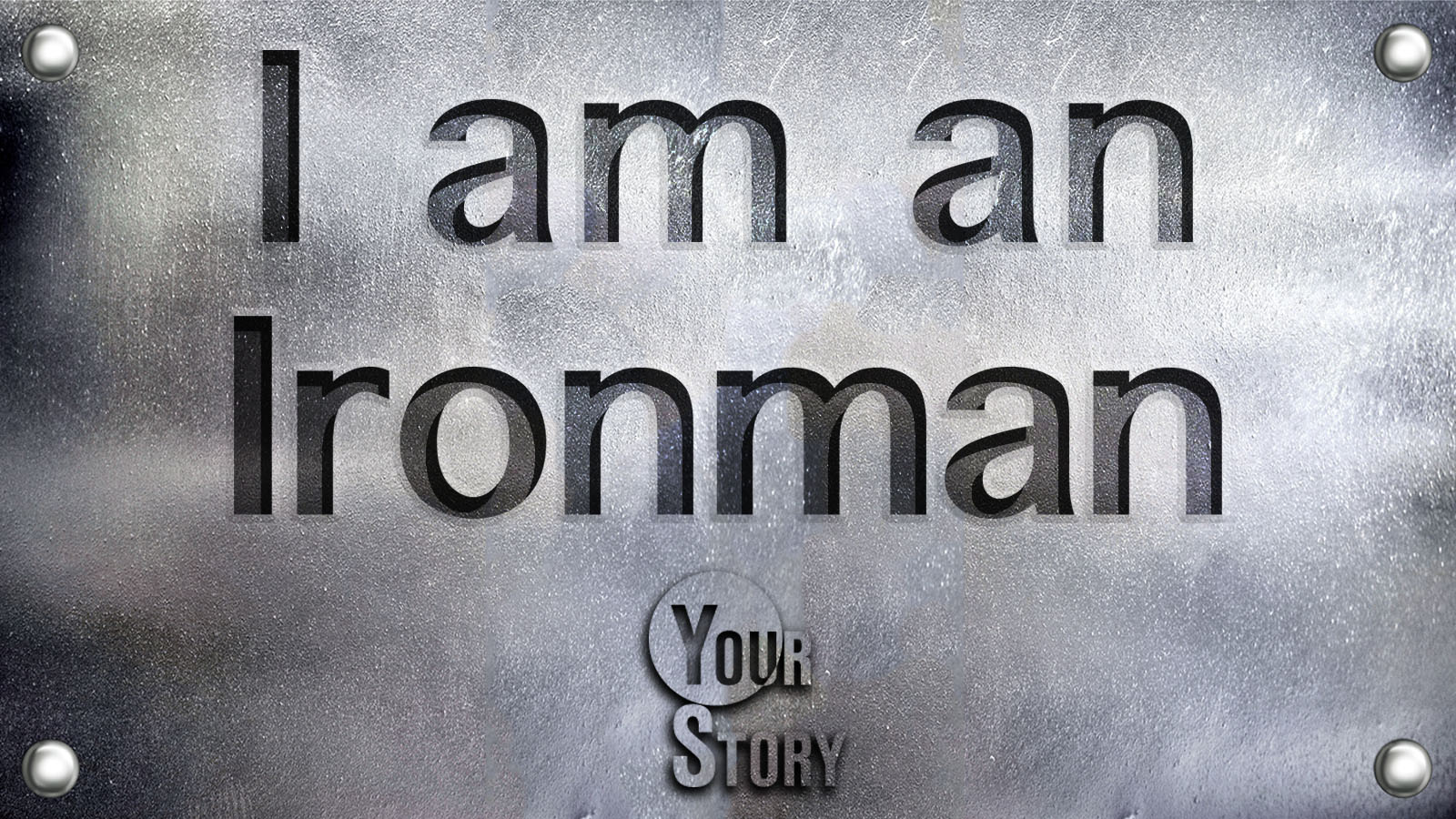 Editor’s Note: The following post was written by Pete Iccabazzi, USANA’s prepress production supervisor, who recently completed his first Ironman Triathlon — and is ready for more. 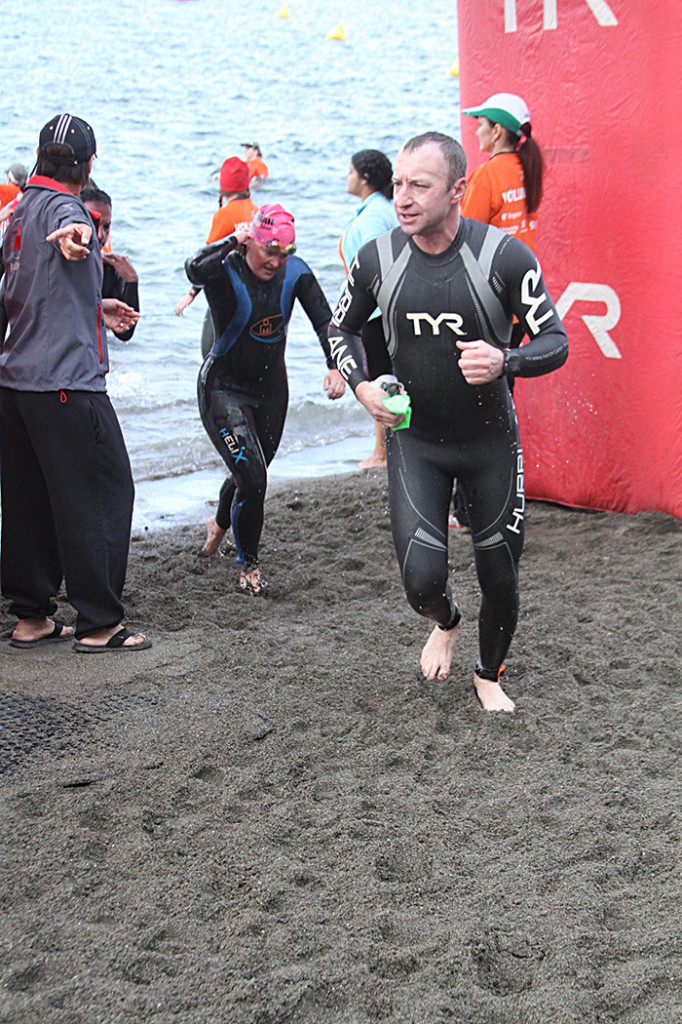 Four years ago, doing a triathlon — much less an Ironman Triathlon — was the furthest thing from my mind.

But on a quiet Saturday morning in July 2010 after my 40th birthday, there I was, fixated on the TV watching not only the super-elite compete in what is considered the world’s toughest triathlon, but also the “age groupers,” the everyday folk with families, full-time jobs and day-to-day issues we all deal with.

On that day, something clicked, a rare flash of clarity. It was a moment where you tell yourself that is something you need to do, and I had to see what I could do.

Fast forward to 2014. 30+ races, which included triathlons, half-marathons, cycling races, one broken collarbone, endless trips the chiropractor, and enough sports drinks and energy gels to choke a Clydesdale, I was standing on the beach of Lake Coeur d’Alene in the Idaho panhandle.

Gear bags had been checked, and double-checked, twice. Four years of dreaming and training were coming to a head, and there wasn’t anything more I could do at that point but trust my training, and repeat my simple race mantra:

Once you start, you don’t stop until you cross the finish line.

I was in and out of the swim in 1 hour and 17 minutes. Given the scope of the entire race, it went by quick. 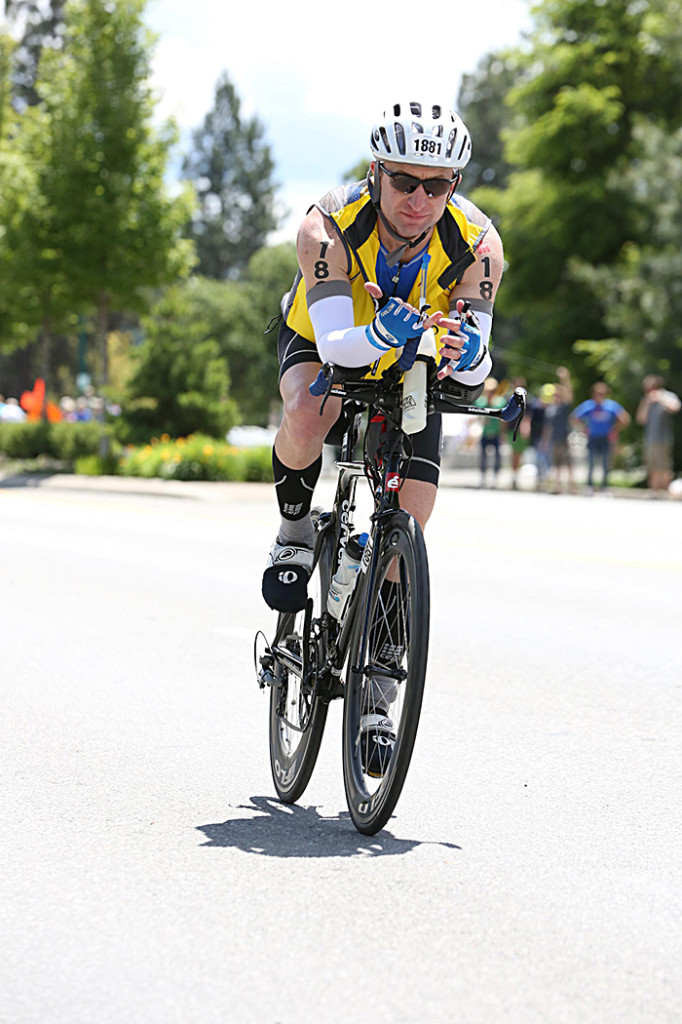 The bike was beautiful and challenging as I kept a consistent pace through 10 mph headwinds for 40 of the 112 miles, occasionally taking in the sights.

After 7½ hours, which included five water-bottle refills, six energy bars and a PB&J, it was time to run the 26.2 miles to the finish.

All was going relatively well until mile 13. I fell victim to the “what-in-the world-am-I-doing” mentality as I could feel my body start to shut down.

Then I thought of everything I had put myself through. The endless hours of training, the Caribbean cruise I passed up, the 400+ MyHealthPaks consumed, family and coworkers who were cheering me on and had wished me good luck.

I had to continue.

I managed to get some nutrition at the aid stations and recovered on the go, actually running faster in the second half of the marathon than the first.

The last and final mile I felt as if I could fly! Pain had left my body. After everything I had (voluntarily) put myself through, one thought crossed my mind: It worked. All the hard work paid off and the bright lights of the finish line were in sight.

I crossed after 14 enduring hours, and for a very brief moment I was immortal, I could stand the test of time. My race mantra worked that day. I did what I needed to do. I…am…an…Ironman.

And, I will do it again. 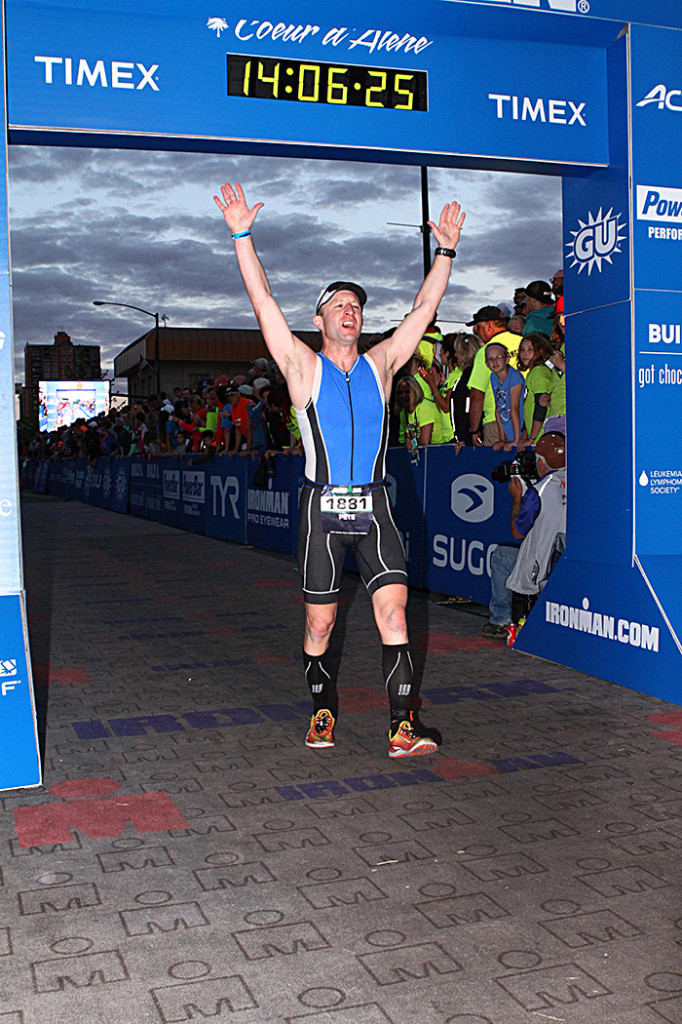 USANA’s Got the Finest ’Staches in the Area
0 replies