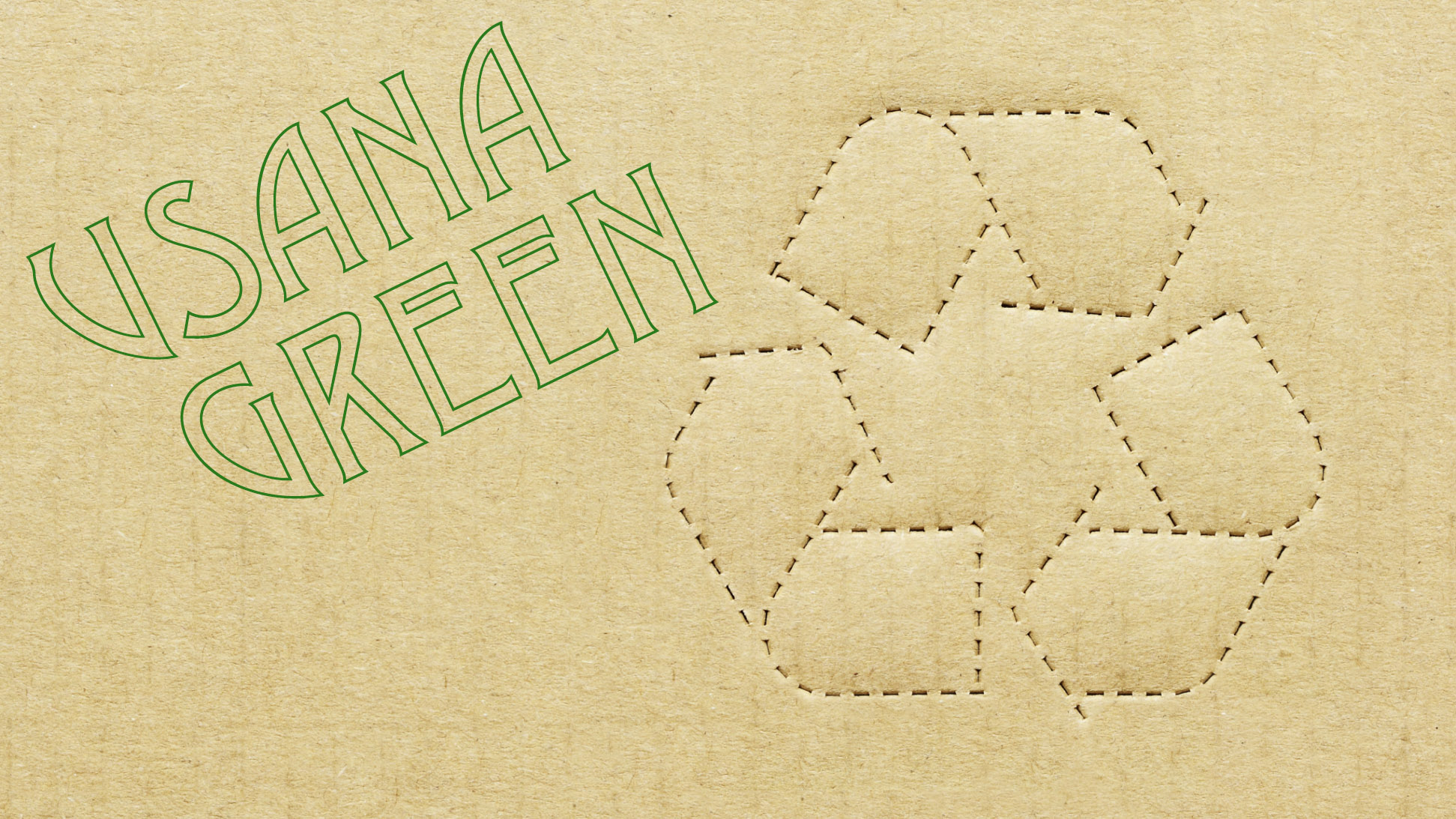 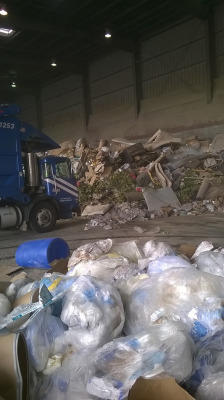 I hope you all get more than enough candy, and all-pumpkin-everything today!

My name is Cindy Arunga, and I am a new addition to the team here at USANA. I have been working particularly closely with USANA Green as well as the kosher portion of the Quality Assurance team, and enjoying every day of it for the past three months!

Recently, Jeff Robertson and I conducted two waste audits. One internally and the other externally.

First, let me give you a little background as to why this was so important to us before diving into our findings and recommendations.

In 2009, the landfills in the U.S were filled with the trash equivalent of the weight of 88 million cars. If that’s hard to visualize, try this: the trash produced in the United States alone was enough to circle the earth 24 times! 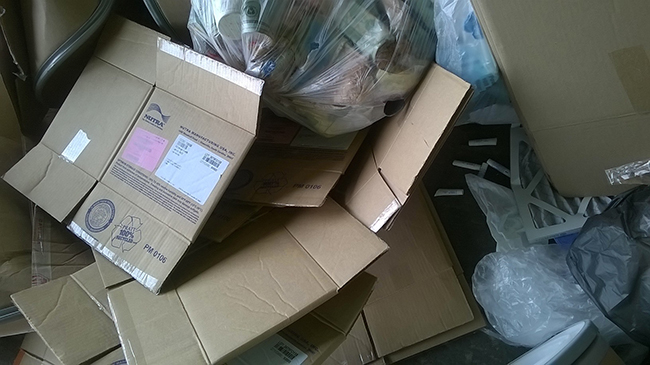 Still not quite seeing it? The average person generates 4.5 pounds of trash Every. Single. Day. We add up to 1.5 tons of solid waste per person, per year!

Now that you understand the enormity of the issue, let’s do some trash talk…specifically, USANA trash. 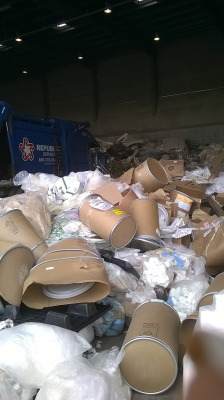 On the 14th of October, Jeff Robertson and I conducted an internal waste audit. This entailed looking through the contents of the trash cans in the warehouse to see what was being thrown away in order to ensure that everything was being disposed of in the right bins. We were particularly looking out for recyclables.

A day later, we went to Republic Waste Services-the company that handles USANA’s garbage-for an external audit that would comprise of waste from different departments within USANA.

After going over the findings, we concluded that we could be doing more. Even though the systems we have put in place to ensure the efficiency of our waste management have been fairly successful over the past few years, there is still room for us to improve.

Here’s what we thought would be useful to share with all of you in order to collectively enhance our recycling rates and do the most that we can to preserve the environment that we are a part of:

We also recycled about 51.24 tons of paper in 2013, and hope to retain the upward trend this year.

Till next time, waste wise USANA!

Go Green at #USANA13 and Benefit Those in Need