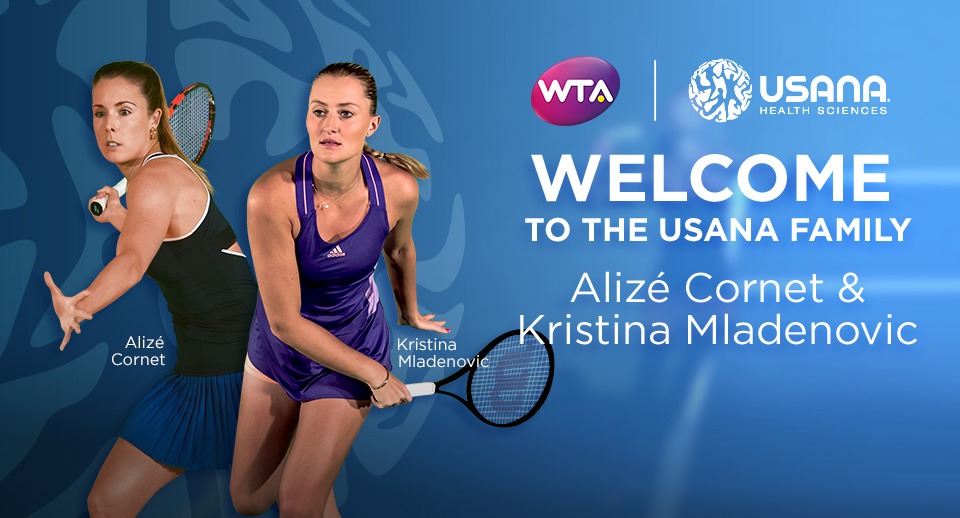 When you’re the best at what you do, you need the best nutrition available, which is why the Women’s Tennis Association’s (WTA) top-ranked Frenchwomen, Kristina “Kiki” Mladenovic and Alizé Cornet are the latest tennis stars to trust their health to USANA.

For those that aren’t aware, USANA has been the Official Health Supplement Supplier of the WTA since 2006—yes, for TEN years—and continues to provide its high-quality, NSF-tested nutritional products to more than 170 WTA athletes, including 15 athletes in the WTA Top 20, and eight of the Top 10. Currently the highest-ranked French player in both singles and doubles, Kiki holds one singles and 12 doubles WTA titles, in addition to two mixed doubles Grand Slam titles with Canada’s Daniel Nestor. She also represented France at the 2012 London Games.

“I’m excited to be part of Team USANA,” said Kiki. “I have been using USANA vitamins and supplements for a few years and have seen the difference that it has made in my health and fitness. As one of USANA’s Ambassadors, I’m looking forward to sharing my positive experience with others and letting them know what USANA can do for them.” 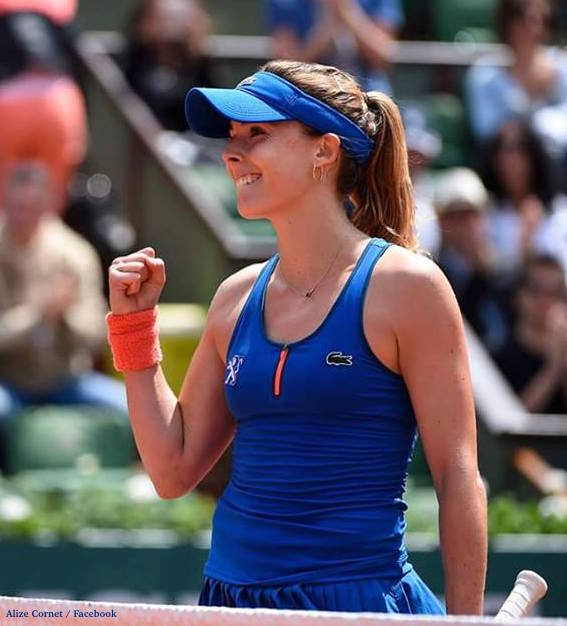 Alizé may already be a familiar face to some of the USANA family, as she participated in the athlete segment during USANA’s 2015 International Convention.

“I had the opportunity to attend USANA’s International Convention last year, and it was amazing,” said Cornet. “To be with more than 8,000 like-minded people, who have benefitted not only from taking USANA products, but also by being a part of the Associate family, was an incredible experience. USANA vitamins and supplements have been an important part of my nutrition routine for years. I believe in USANA products and I am thrilled to be an Ambassador.”

Be sure to show Alizé and Kiki some love and give them a follow!