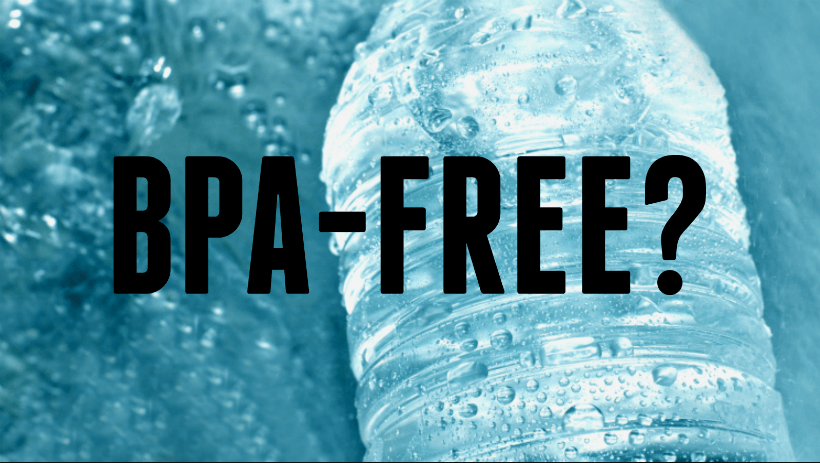 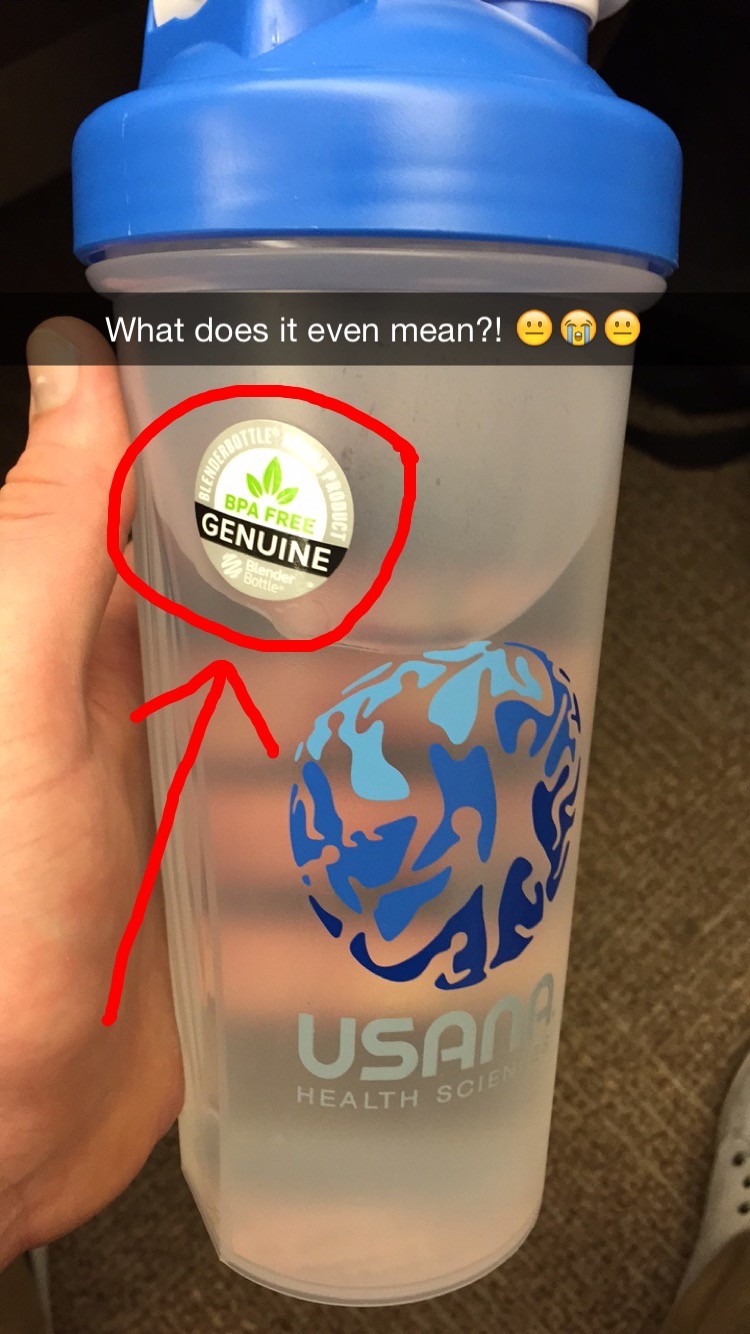 I know what you’re thinking. Why in the world would Scientifically Speaking cover the topic of water bottles?

Stop being so skeptical—just hear me out for a few minutes. (Oh, and also feel free to read up on why drinking water is so important in the first place.)

Here’s what sparked my interest in this particular topic. How many times have you seen the phrase “BPA free” printed on plastic containers? I own about 10 USANA-branded BlenderBottles, and I see it on every single one of them. I know it’s a good thing, but I have no idea why. So I took to the Internet to get the scoop.

This article from the Mayo Clinic breaks it down perfectly, which is why I’m totally stealing the content. Credit goes to Dr. Bauer for writing it. Thanks, man. Here’s what he has to say about BPA.

BPA stands for bisphenol A. BPA is an industrial chemical that has been used to make certain plastics and resins since the 1960s.

Epoxy resins are used to coat the inside of metal products, such as food cans, bottle tops and water supply lines. Some dental sealants and composites also may contain BPA.

Straight from the BlenderBottle FAQs

Some research has shown that BPA can seep into food or beverages from containers that are made with BPA. Exposure to BPA is a concern because of possible health effects on the brain, behavior, and prostate gland of infants and children. Additional research suggests a possible link between BPA and increased blood pressure.

However, the Food and Drug Administration (FDA) has said that BPA is safe at the very low levels that occur in some foods. This assessment is based on the review of hundreds of studies.

Wow. I’m glad my USANA swag is BPA-free, but there are also a lot of other alternatives if you’re not on the BlenderBottle bandwagon.

You can try out glass, porcelain, or stainless steel bottles instead of plastic. There’s a variety around the USANA Home Office, and people like their favorites for different reasons. I just happen to enjoy seeing that cool USANA globe chillin’ next to my computer screen all day. 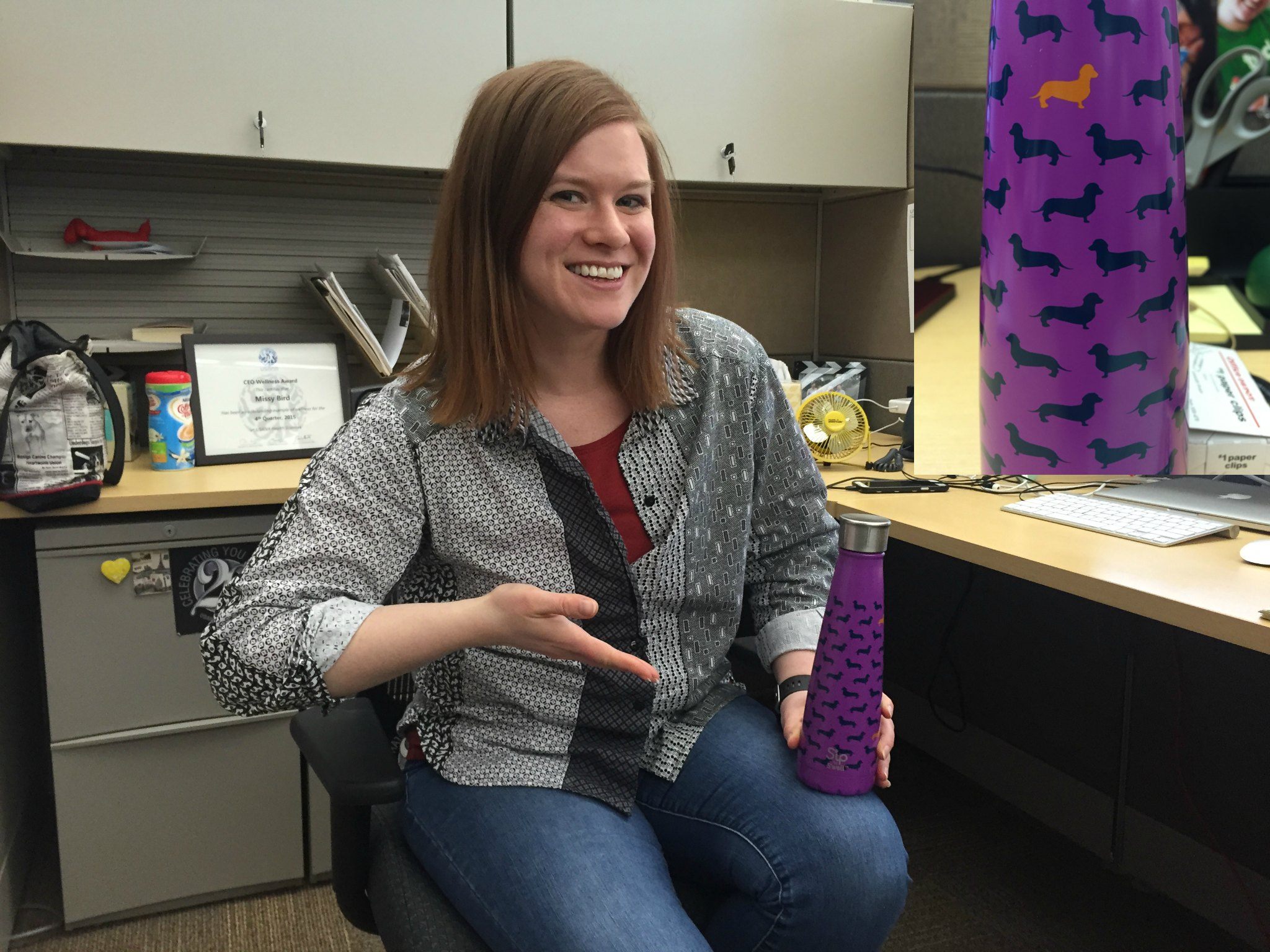 Missy from the Communications team opts for a stainless steel wiener dog water bottle. (It’s kind of her thing.)

It’s important to remember this isn’t just about bottles either. BPA can be found in food storage containers and certain metal products. So if you’re really worried, it’s time to reduce the amount of canned foods you consume since most of them are lined with BPA-containing resin. When it comes to other plastics, keep in mind that some, but not all, plastics marked with recycle codes three or seven may be made with BPA.

I hope this information was helpful, and I also hope you share it with your social networks. If I had no idea what all the BPA madness was about, there’s probably a lot more people in the dark. Well…sometimes I’m not the brightest crayon in the box, so that could be a false statement. Just share the article, okay.

Scientifically Speaking: Do Your Joints a Favor