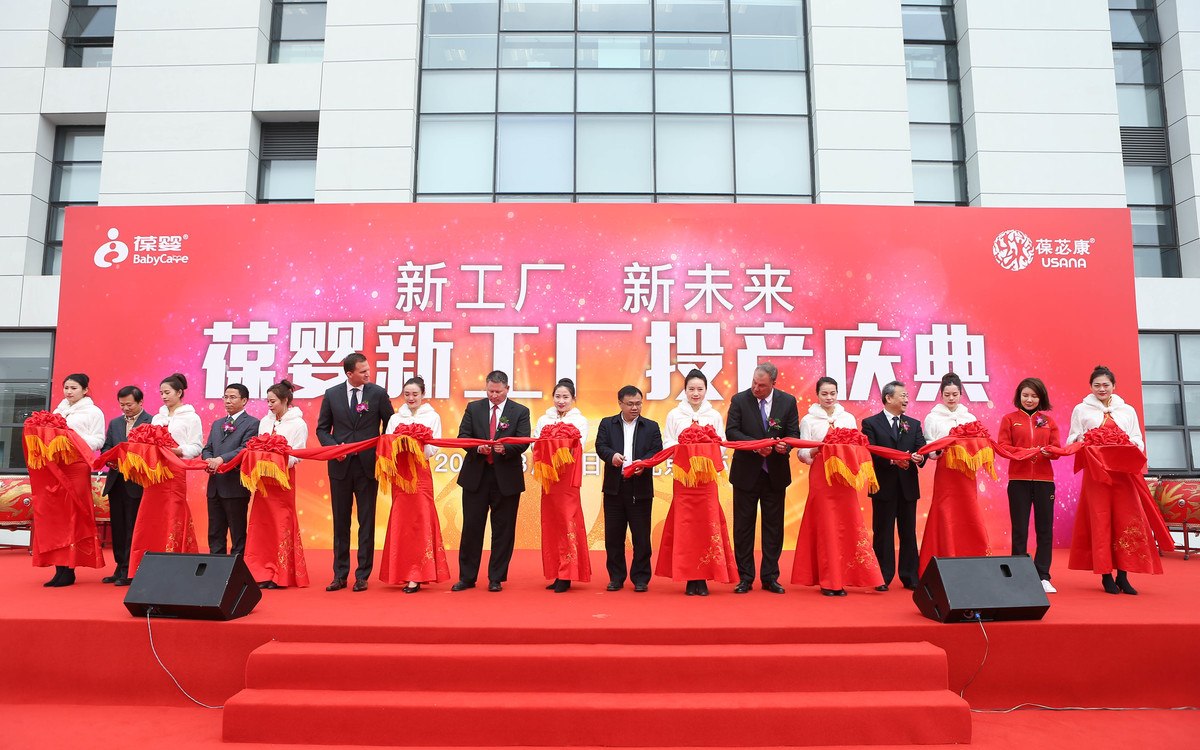 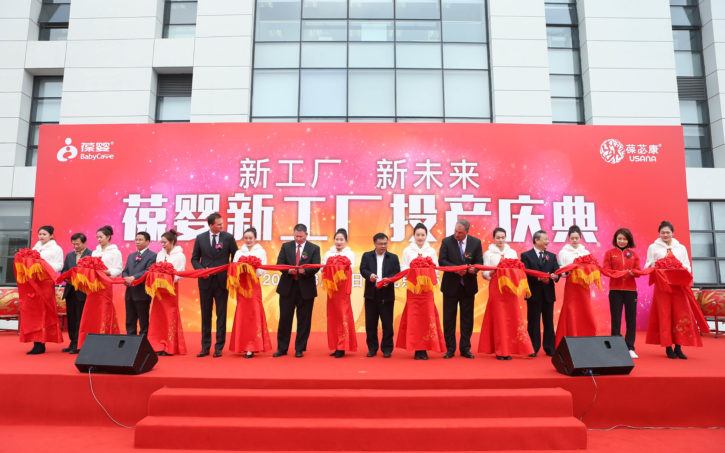 It was a sunny day in Beijing. Ribbon cutting on the red carpet, loud blasting and red balloons in the air, everyone was smiling and clapping in front of a grand building with the logo of USANA.

It was March 21, when USANA’s China subsidiary, BabyCare held a grand opening for its new facility. This $40 million, state-of-the-art manufacturing facility is 350,000 square-foot, located in Beijing, China.  It will manufacture high-quality nutritional supplements for customers in Mainland China. Click here to read how USANA made this project happen.

This is a big step for USANA, because the new facility will bring us a more prosperous future in China. We are excited to share this news with our USANA family. Let’s see how we celebrated it! 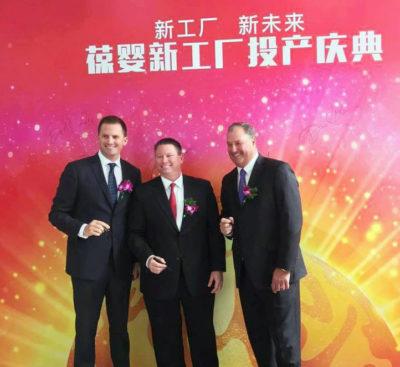 “It’s an exciting time for BabyCare and our future in China,” Jim says. “BabyCare is well known for dedication to quality and safety, and you can see that dedication reflected throughout this new building. We are pleased we can provide quality products without compromise to customers through this state-of-the-art facility.”

A Tour Inside the Building: the First Time!

If you are wondering what it looks like inside the building, we got you covered. Li Du, the famous Chinese sports shooter, and Olympic star gave us a tour of the building after the ceremony. This is the first time we reveal the interior of the building to the public. Let us know what you think in the comments! 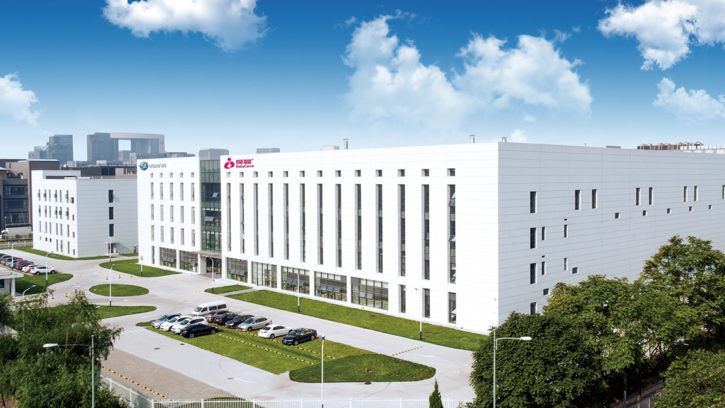