USANA proudly sponsors thousands of elite and professional athletes from around the globe in an array of disciplines. From World Champions to X Games medalists and everything in between, USANA is trusted by some of the world’s most accomplished athletes, and with the winter’s biggest sporting event only days away, it should come as no surprise that Team USANA will be there.

With a reported 2,925 athletes headed to South Korea for a chance to capture ultimate bragging rights, USANA-sponsored athletes will make up 13 percent of the competition.

Competing in everything from halfpipe to slopestyle, skeleton to ski jumping, and biathlon to ice dancing, Team USANA athletes will be the ones you want to watch.

2.) USANA athletes will represent five different countries and compete in 14 of the 15 fields next month. That means that they are eligible for 83 of 91 medal events. See chart below. 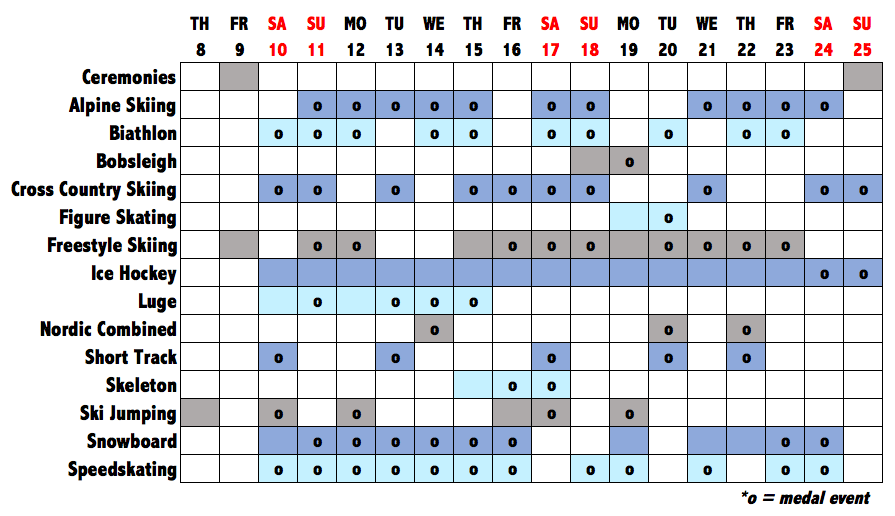 3.) Official coverage begins on NBC on Thursday, February 8 in the U.S. and will run through Sunday, February 25. Based somewhere else? Check your local listings to see when you can catch Team USANA in action.

5.) Unlike Russia’s warm weather temps, South Korea is expected to have the coldest temps during the 18-day event since 1994. This is due to the venues higher latitude locations and in theory should provide great competition conditions. 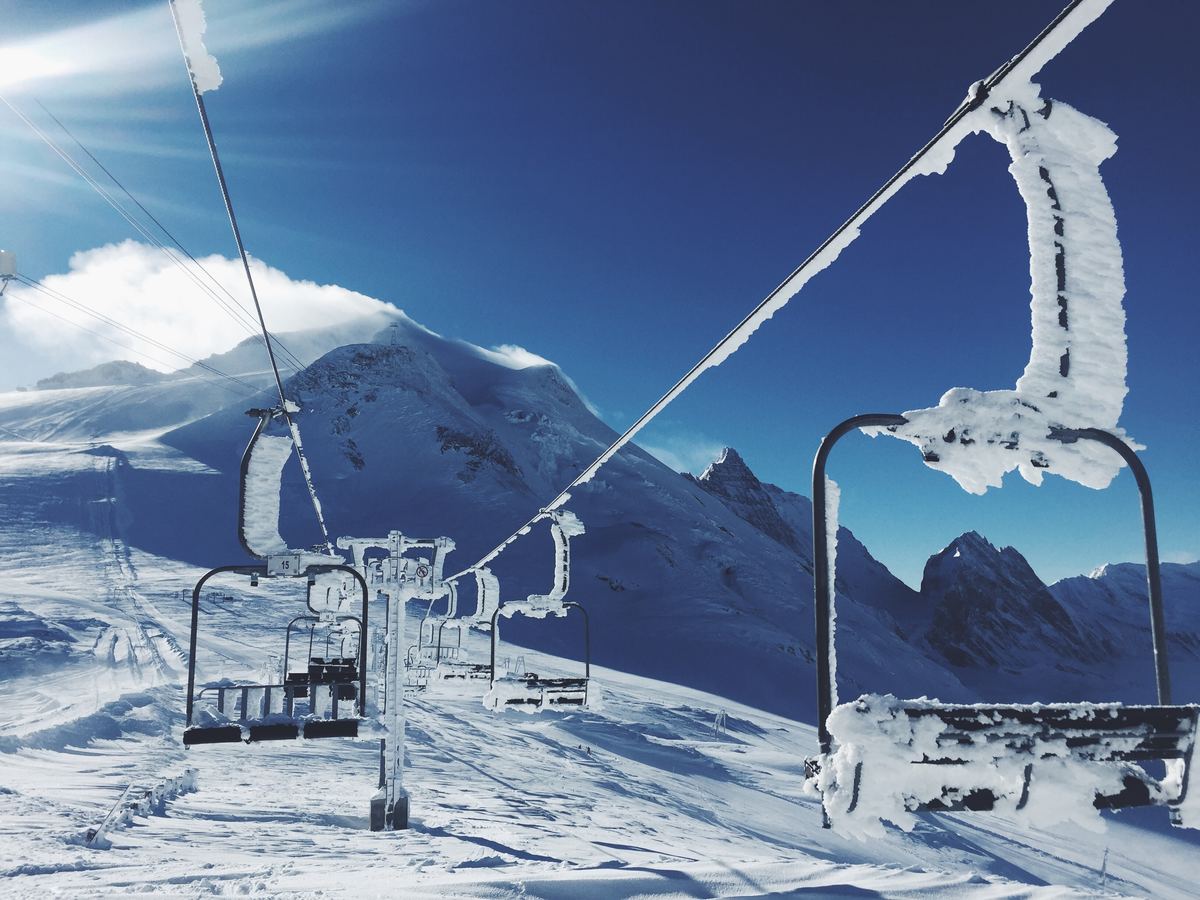 We need your help to stay compliant!

From February 1-28 the International Olympic Committee (IOC) will be enforcing Rule 40 of the Olympic Charter, which limits what USANA and its Associates can do to promote its sponsored athletes on all social media outlets and through any marketing or advertising tools. Rule 40 prohibits competitors, coaches, trainers, and officials who participate in the Olympic Games from allowing their person, name, picture, or sports performance to be used for advertising purposes during the Games.

This means that during the Games, USANA and its Associates CANNOT use the above athletes for promotional purposes. It could jeopardize their standing at the Games and can put them at risk of being disqualified from competitions and/or losing their medals.

With that in mind, we kindly ask that you refer to Team USANA’s social media accounts—Instagram, Facebook and Twitter—for all approved and shareable content.