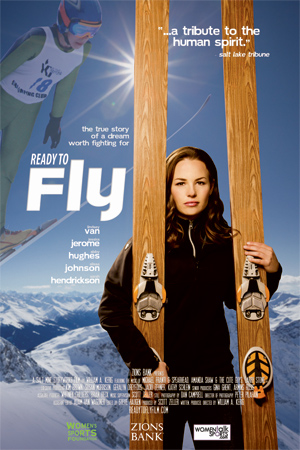 But there’s excitement off the hill as well for the USANA-sponsored squad, highlighted by tonight’s world premiere of the documentary film “Ready to Fly.”

“Since childhood, as a wide-eyed 7-year-old ski jumper with a dream of Olympic flight, Lindsey Van was thrust into a fight that’s far bigger than her dreams, larger than ski jumping or even sport. An outsider in a man’s world, she battles entrenched attitudes and seemingly omnipotent gatekeepers, as she and her ad hoc women’s ski jumping family set out to prove that women deserve to compete at the highest level: in the Winter Olympics.

“This powerful true story tells a tale of sacrifice and determination, of pluck and tragedy, as a very special group of unlikely heroes triumph over massive obstacles to achieve their dreams and change the world for other women in the process.”

Visit www.readytoflyfilm for additional information about the film and a schedule of screenings. A DVD of the film is also available for pre-order on the site.

Get ‘Up to Speed’ with US Speedskating

If like us you are a fan of US Speedskating, we encourage you to visit the organization’s website and stay “Up to Speed” with all the happenings. The site is filled with exciting accomplishments and updates you can share with your friends.

We wish the team the best this weekend.

On a related note, USANA is excited to extend its partnership agreement with US Speedskating. You might have seen the blog post from the Jan. 18 festivities.

Several of the speed skaters took time to visit with What’s Up, USANA? Here is a series of short videos we recorded with the athletes (and Olympic gold medalist Derek Parra): 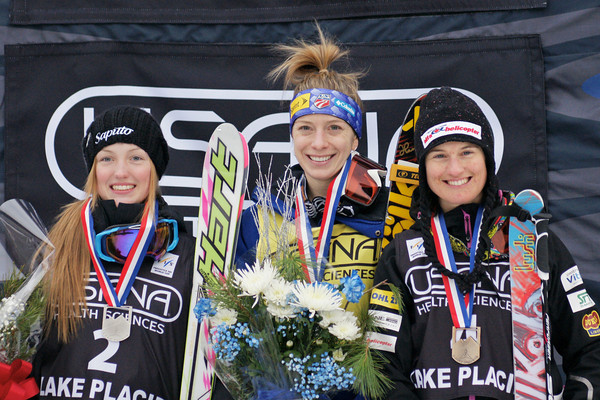 It’s been fun watching world-class skiers and snowboarders compete this year and knowing these elite athlete now trust their health to USANA.

Congratulations to the competitors at the recent USANA Freestyle Cup in Lake Placid. Did you catch the excitement on NBC late last month?

The athletes arrive in Utah — right in our backyard — this weekend for the Sprint U.S Snowboarding Grand Prix at Canyons in Park City.

One athlete who won’t be competing this weekend, however, is pro snowboarder and USANA Brand Ambassador Lindsey Jacobellis.

Our thoughts are with Lindsey, whose incredible start to the season — including three straight wins — has been interrupted by a knee injury suffered late last month. We are wishing her a full and speedy recovery and can’t wait to see her back in action!