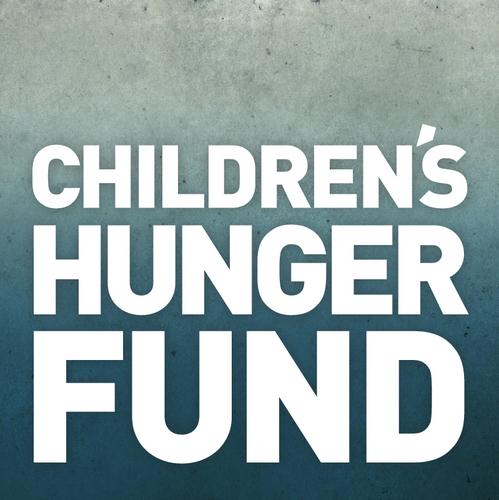 The number is shocking — one billion. Almost incomprehensible, really — a thousand million. That’s nearly 15 percent of the human life on planet earth sustained on a shoestring. One billion people are malnourished, without access to proper nutrition or the calories needed to survive.

But the same number can also be inspiring — one billion. Almost incomprehensible, but totally awe-inspiring. That’s the amount of food and resources, figured in dollars, that Children’s Hunger Fund has distributed since it was founded in 1991. Here’s the most incredible number of all: 10 million children around the world have benefited from CHF’s in-home food delivery.

CHF’s impact didn’t go unnoticed. USANA saw the incredible things the charity was doing, and decided to partner with CHF. Over the last 10 years USANA Associates, Preferred Customers, and employees have given more than $18 million USD in cash and Usanimals™ donations to CHF. 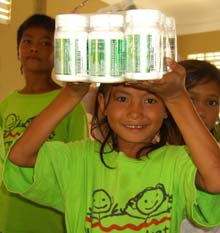 The partnership has been fueled by the passion of the entire USANA family. Associates with their donations through Autoship. Employees putting a portion of their paychecks aside to help provide children around the world with something to eat. Everyone who, over the years, strapped on their running shoes on early August mornings to participate in the run-walk events held at International Convention.

Then there’s the big check that CHF’s Founder Dave Phillips carries off the stage at the EnergySolutions Arena every year.

And now the partnership between USANA and CHF has taken another big step. In February 2012, the USANA True Health Foundation was created. This new development will continue the work USANA and CHF have been doing for more than 10 years, and expand the partnership — giving more members of the USANA family around the globe the chance to lend a helping hand — making it even stronger and more effective for years to come.

USANA True Health Foundation also increases the reach and impact the USANA family can make around the world. The company’s philanthropic arm will be guided by a simple, profound mission: provide the most critical human necessities—nutrition, clothing, shelter, medical assistance, and health education—to those who are suffering or in need. 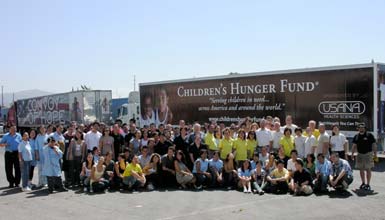 Along with donations to CHF, USANA True Health Foundation will use funds graciously provided by Associates, Preferred Customers, employees, the general public, and USANA Health Sciences to help those who need it most.

Guided by the foundation’s mission, the board of directors will distribute 100 percent of the collected funds — not a single cent of contributions will be diverted to administrative costs — to alleviate suffering. These funds will be available to be distributed worldwide to the most urgent need, whether it’s victims of a natural disaster or those living under the thumb of malnourishment.

When you’re faced with such a large, incomprehensible number — like one billion people somehow surviving without enough food — there’s only one thing you can do: act. USANA and CHF are doing just that, saving the lives of as many of the six million children who could die this year of hunger-related causes as possible.

After all, that’s what the USANA United for Youth campaign is all about — action, impact, and positive change.

Visit the CHF website and the USANA True Health Foundation for more information about how they’re helping and how you can join the effort by donating today.

Help Change the Life of Someone in Need