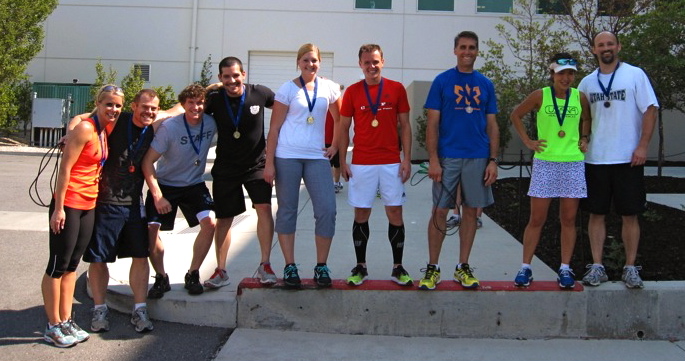 The 2012 London Games may have ended more than a month ago, but that doesn’t mean that the excitement isn’t still lingering in air, or that USANA couldn’t host its own version of the international competition at the corporate office.

USANA has been commended for its fun work environment time-and-time again, so it shouldn’t come as too much of a surprise that USANA’s Wellness Coordinator, Lauren Reichman and Wellness Intern, Rachelle Ballard would organize and host something as entertaining as the USANA Olympics.

Over the course of nine days, more than 30 employees participated in physical and mental challenges that were designed to boost intellect, fitness and social interaction – all key aspects of wellness. And to sweeten the deal, prizes and medals were given to top performers of each event, and the gold medalists had their honorary country’s anthem played, complete with aerobic step-bench podiums. It was quite the production! 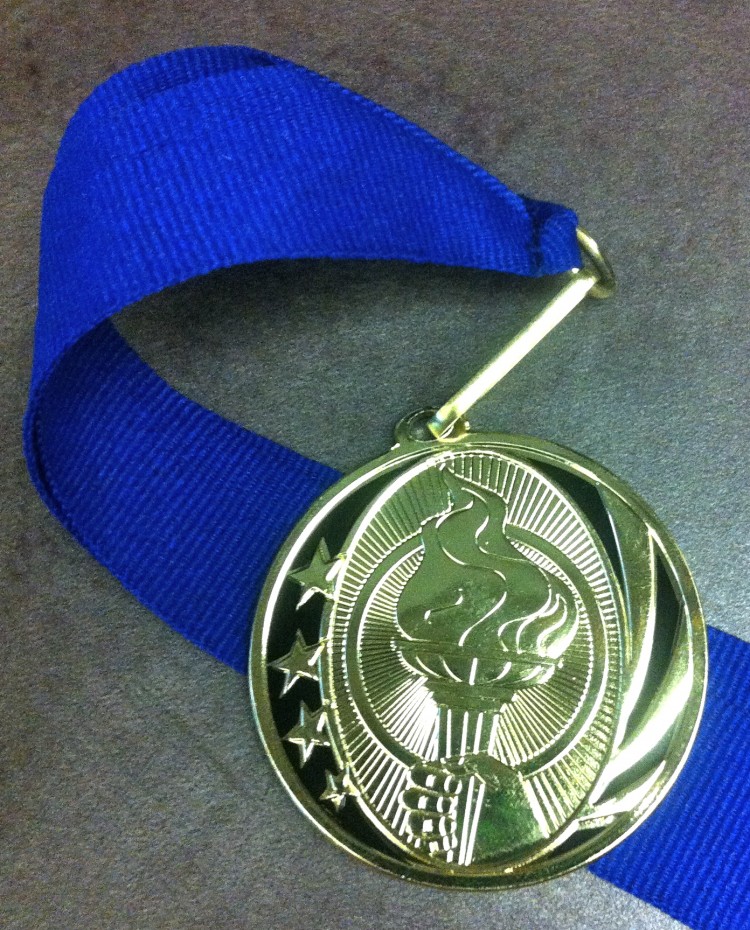 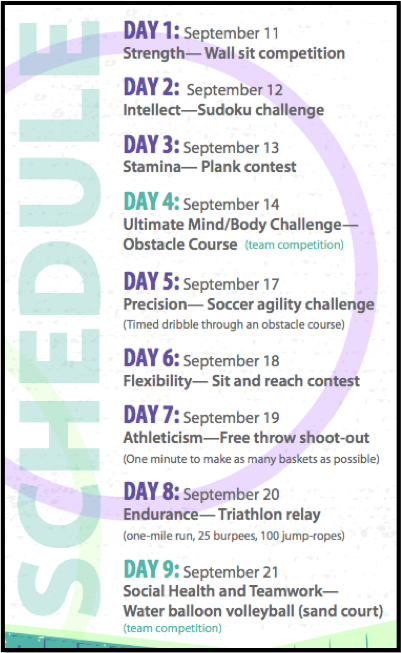 Each day there was a new challenge (see schedule →) and every day people pushed themselves to their limits, shocking others with their ridiculous strength, stamina and endurance. Like, seriously, who holds a perfect 90-degree angle wall sit for more than 10 minutes? Or a plank for more than 15 minutes?! Ridiculousness, I tell you! Yet totally impressive, right?

Other highlights from the event included the two team challenges — the obstacle course and water balloon volleyball. The obstacle course may have been the most entertaining team exercise I have ever experienced. Seriously, how often do you get to watch your co-workers dive under a table and then barrel roll over it, spin in 10 circles with their heads on a bat, and then dribble a soccer ball through a small course, before spelling words like “latissimus” and “trapezius”?

I realize some of you might be thinking that those words are “easy-peasy-lemon-squeezey,” but I am here to tell you, they were not. Especially when you can’t even see straight.

And then there was the water balloon volleyball tournament. Which, let me just say, was a lot of fun, but my team’s towels were totally tampered with ahead of time. How else do you explain three ripped towels? It was completely rigged I tell you! Kidding, of course.

Overall the USANA Olympics was a fierce, yet friendly competition that allowed people the opportunity to work together, meet new faces, and form new friendships. For those of you reading this, that work at the corporate office, and didn’t participate … I highly encourage you to do so next year.

“The USANA Olympics was a huge success! It was a great opportunity for employees to get together and showcase their different sets of skills and abilities, all while working together and supporting each other as a team,” Reichman said. “We are grateful for the enthusiasm that all of the employees brought to the first USANA Olympics and we hope to make it a yearly highlight of the Wellness Program.”

Go ahead and count me in. Oh, and congratulations to Team Japan for earning the most points!
[wp-imageflow2]