The sun rose with a whimper on the final day of USANA’s 2012 Growth 25 retreat, as though it had partied a little too hard the night before. But that didn’t stop anyone around here.

I found myself in the back of a truck, once more heading inland. There were around 25 of us — mostly Asian Associates from Canada — and we were headed to the mountains to ride a highly anticipated course of ziplines above the jungle canopy. 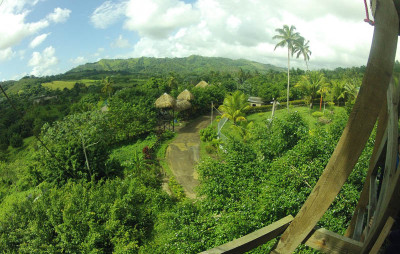 But I was concerned about the weather. The sky had turned black, and monstrous clouds loomed over the mountains like the eye of Sauron hovering above Mount Doom. Or, if you prefer a slightly less nerdy description, they were like giant black clouds swelling over giant green mountains, combining to create a dangerous new hue: the color of terror.

As if on cue, the heavens opened and a torrential downpour swallowed us whole. We drove in the rain for an hour, the hanging plastic tarps making little effort to keep the water out of the sides of the truck. We then reached the end of the paved roads and climbed up into the mountains on dirt trails that had turned into rivers. It was suddenly very clear just how devastating hurricanes can be to an island country like the Dominican Republic.

We eventually reached the tops of the mountains (although I’m still not sure how) and the rain suddenly stopped. The skies cleared almost instantly, exposing the breathtaking mountainous terrain below. We strapped into our harnesses, climbed to the tops of towers that stood as sentinels over the mountain valleys, and began ziplining from peak to peak, racing down thin metal cables with nothing more than a single carabineer keeping us from falling to the jungle floor below.

It was an incredible glimpse into the kind of tenacity and determination it takes to secure a place in USANA’s Growth 25. 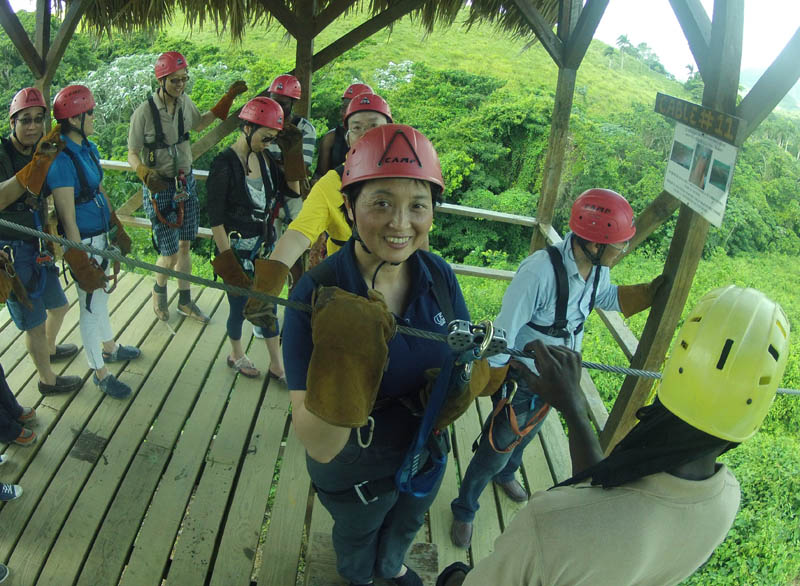 At one point, Ruby Director Feyi Tolani froze. She was at the top of a wind-blown tower, about to strap into the longest line of the day, which would carry her hundreds of feet in the air above a roaring river, swollen brown with mud from the storm. She couldn’t do it. But Ruby Director Ivy Chan came to her side and said, “You can leave. You can climb down and walk to the end, but it’s not your destination.” Feyi took a deep breath. She hooked into the line, and jumped.

I’ve thought a lot about Ivy’s words since then. It’s true — for some, the finish line is the goal. But for others, the journey is just as important. And the journeys people took to reach the Growth 25 are as varying and incredible and unique as they are. 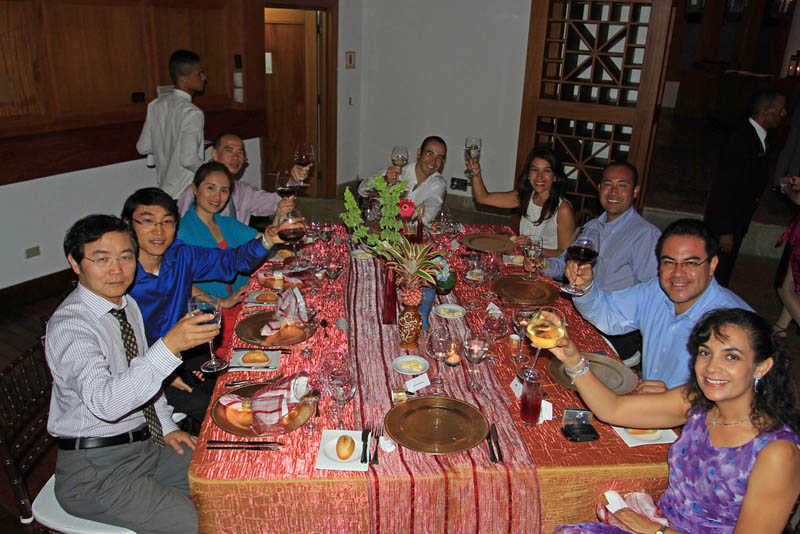 The Growth 25 retreat ended with an incredible gala dinner. Everyone dressed in their best clothes and spent the night eating and drinking and dancing and enjoying each other’s company one last time. It was the perfect ending to a perfect trip.

Eventually, everyone ended up on the beach staring up at the sky where the evening — and the 2012 Growth 25 retreat — ended in fireworks. 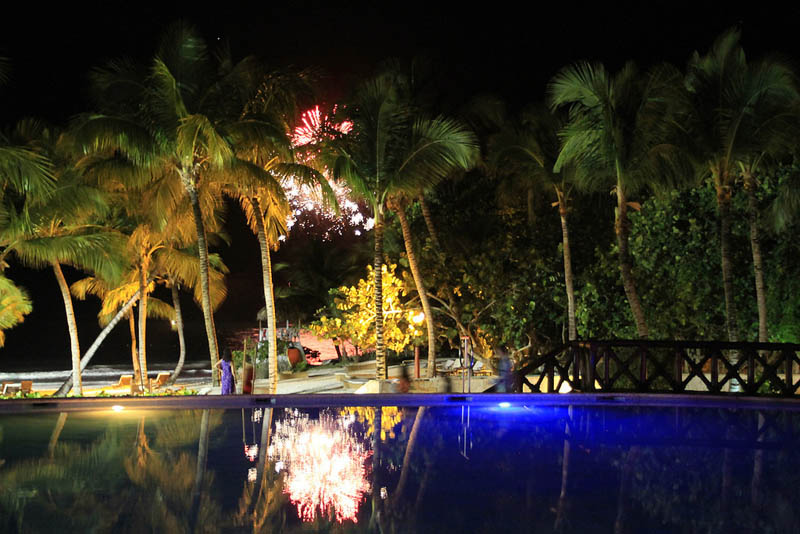