Editor’s Note: You’ve heard enough of us. It’s your turn to tell us about Gen Y. This is a guest blog written for USANA’s Generation Now Week by Soomin Kim, a USANA Ruby Director. 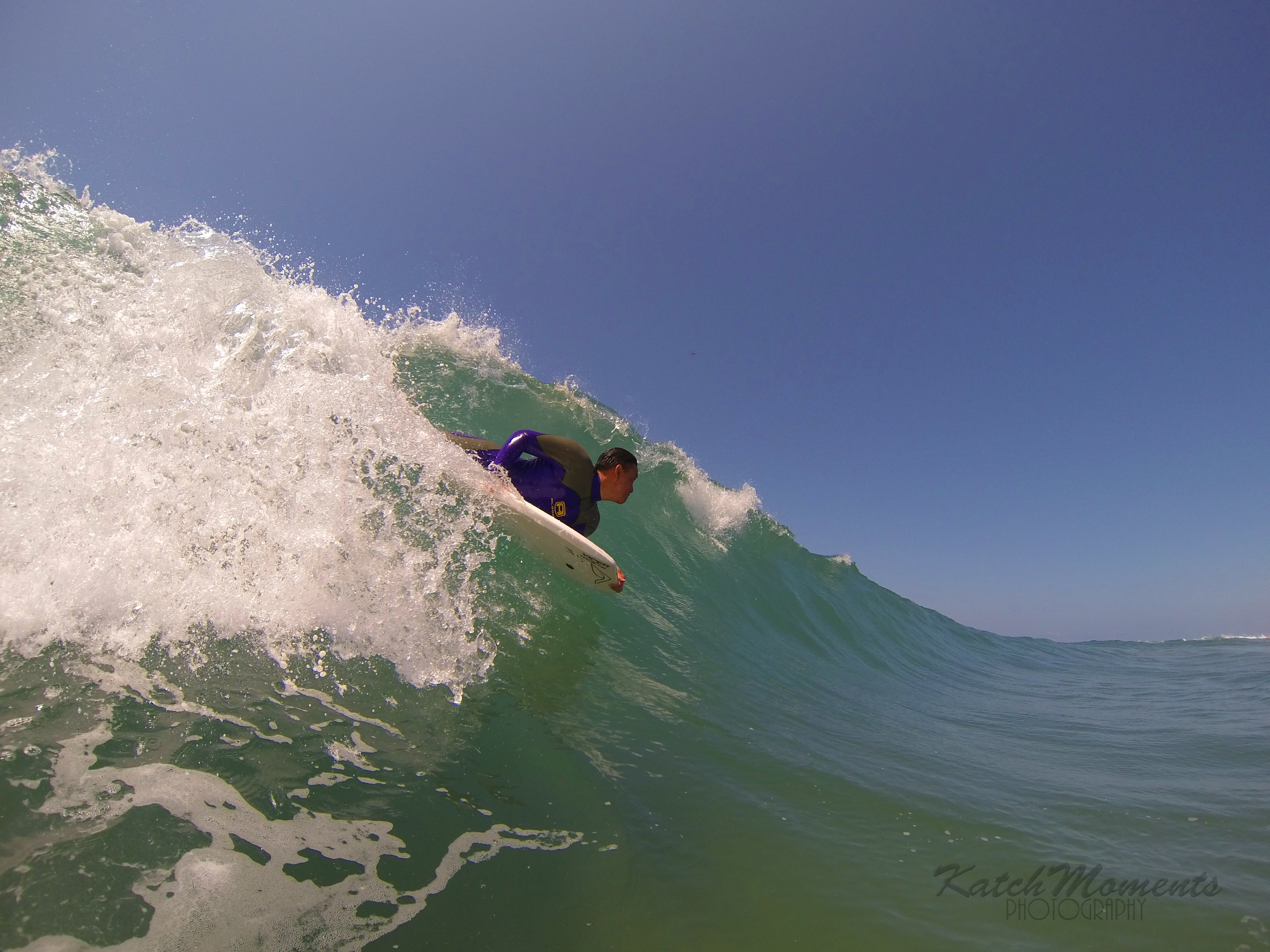 That’s the line that I often catch myself exclaiming to others in person, over email, text, etc. It’s my way of communicating that I’m done with this conversation at this moment, but we can use technology — social media — to maintain an ongoing virtual relationship.

Look, we already know how connected social media has made us. How much it has absolutely changed the game for those looking to connect, market, inquire, and share.

I am being partially comedic in my explanation and thoughts of these Internet platforms. But I am dead serious when I say: I would NOT be where I am in my business — in terms of success and productivity — if not for social media. 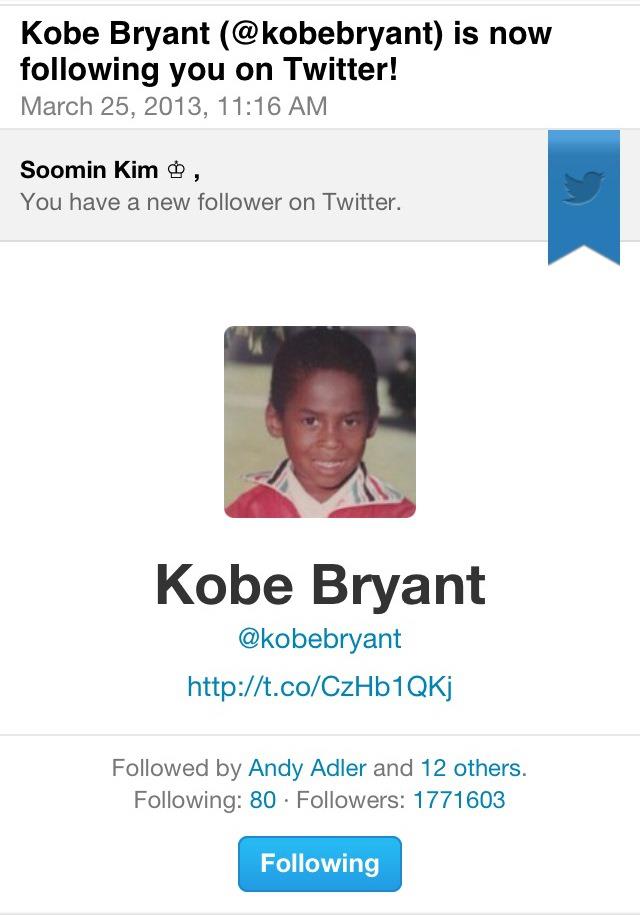 Certainly I can see myself finding avenues to build a USANA business successfully without it, but given that I began network marketing just six years ago, I can’t imagine a world without such a platform and the accessibility of connectivity.

That said, not everyone understands how to utilize social media properly to build a business. I would go so far as to say most USANA Associates hurt themselves on Facebook more than they help.

I’ll explain what I mean by that in more detail on another blog and in person to those attending the inaugural USANA Generation Now Summit, June 14-15, in Las Vegas.

What I do want to talk about is the double-edged sword that is social media.

For all its benefits, including allowing us to connect with people around the world, social media also has created anxiety on unprecedented levels for Generation Y.

Many have become a victim of this constant need for approval. In short, it is simply a microcosm of real life — the need to belong, be accepted, be approved, and receive attention. It’s just on steroids with social media.

I mean let’s be real, there is something exhilarating about massive attention and approval, and certainly few things make your blood pressure rise faster than a public argument or disagreement on Facebook.

Here’s the core of what I’m trying to share: approval and recognition for Gen Y individuals carry more weight than does the opportunity to earn additional income.

It is something that is also simply a byproduct of success in USANA, or the network marketing industry as a whole. When I mention that many people use social media improperly to build their business, it’s usually — outside a lack of marketing knowledge — due to someone forcibly trying to bridge the gap between unsuccessful and wildly successful and widely recognized.

But there are no words, video, quotes, or links that can replace action, productivity, and results. Keep that in mind. That is also why the more successful you are, the longer leash you have on social media platforms.

If you look at people like Donald Trump or Robert Kiyosaki, their success is very well documented. That means they are less politically correct, and for all intents and purposes say whatever the heck they want. Without documented success, the reply is always “who are you to say that and what have you done!?”

Create and Foster a Community OK, circling back to the key point: When introducing others to the USANA vision, especially on social media, try this:

You simply cannot put a price on those intangibles — and that’s what makes USANA so great.

If people look to enroll in USANA or any similar opportunity with a limited view of success only being equated to money, then let me be the first to tell you that you will find many unsatisfied individuals.

Personally, I have seen so many new friendships made, opportunities gained, careers expanded, self-confidences bloated, and skills learned from hundreds of individuals I’ve personally worked with — all gained through a USANA partnership. And yes, several have made money as well!

A Powerful Tool for Business

Friends, social media coupled with the USANA business journey has shown me that individual needs are so evident. Share how some of these needs are met through the vision of what we are doing. And when you welcome a new teammate, you’ll want to let the Facebook world know. Here’s how:

Simply by taking these steps immediately with new Associates — immediately tantalizing them with positivity, recognition, approval and community — you will find someone who finds value in the opportunity before even making their first check.  This also attracts their potential partners.

For all the worry and concerns that social media can create, it remains one business savvy way to turn the tide in your favor.