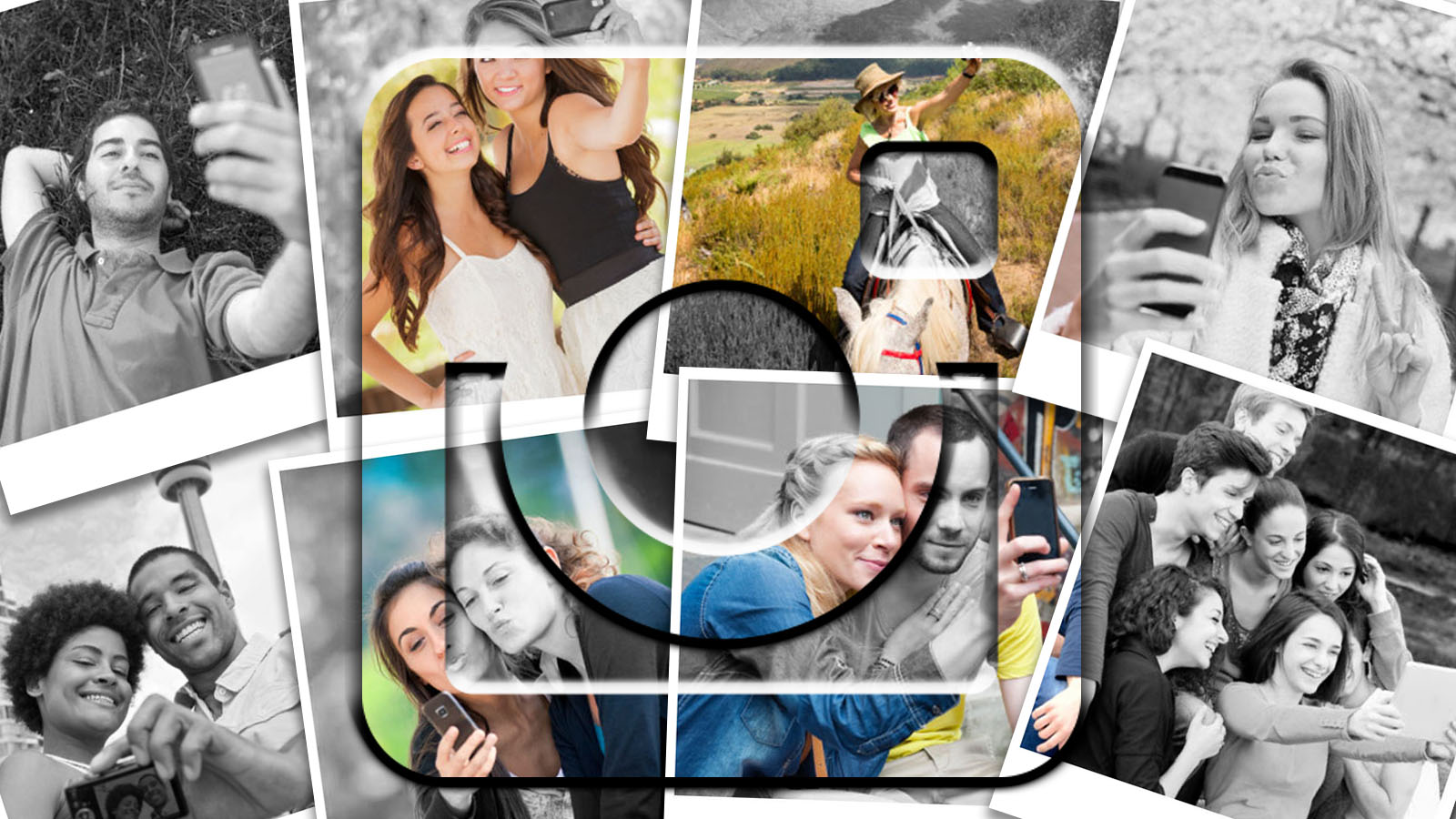 Do you want to be famous?

Are you ready for the 2014 USANA International Convention?

Are you living USANA United and Ignited? 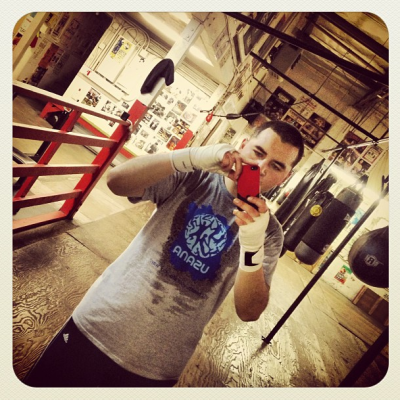 Example: A previous winner. We want to see how you get #USANAIgnited

One final question: How would you like the chance to appear in the pages of USANA’s award-winning Influencer Magazine?

All you have to do is show us how you are living USANA United and Ignited! (You’ve seen us do similar things with previous campaigns).

USANA’s 2014 International Convention (#USANA14) is a little over two months away. This year’s theme is IGNITED and we want to see your best interpretation or demonstration of that.

USANA stands UNITED in its effort to recognize the extraordinary individuals who make this great company what it is.

Are you with us? 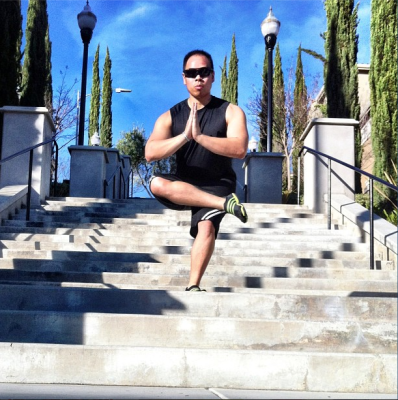 Example: Another winning photo previously. Are you #USANAIgnited yet?

That’s it. Post as many photos as you’d like between June 13-27, 2014. We will select five (5) lucky winners based on creativity and the depiction of USANA Ignited.

The winning photos will be published in the 2014 Influencer Magazine, which will be available for purchase at #USANA14.

If you’re not familiar with Instagram, no worries. Have we got a tutorial for you! Check out the Ins and Outs of Instagram — and get snapping.

We want to see your #USANAIgnited photos!

And, who knows? Your shot could be featured in the award-winning USANA Influencer Magazine (but you’ll have to join us at #USANA14 to find out).