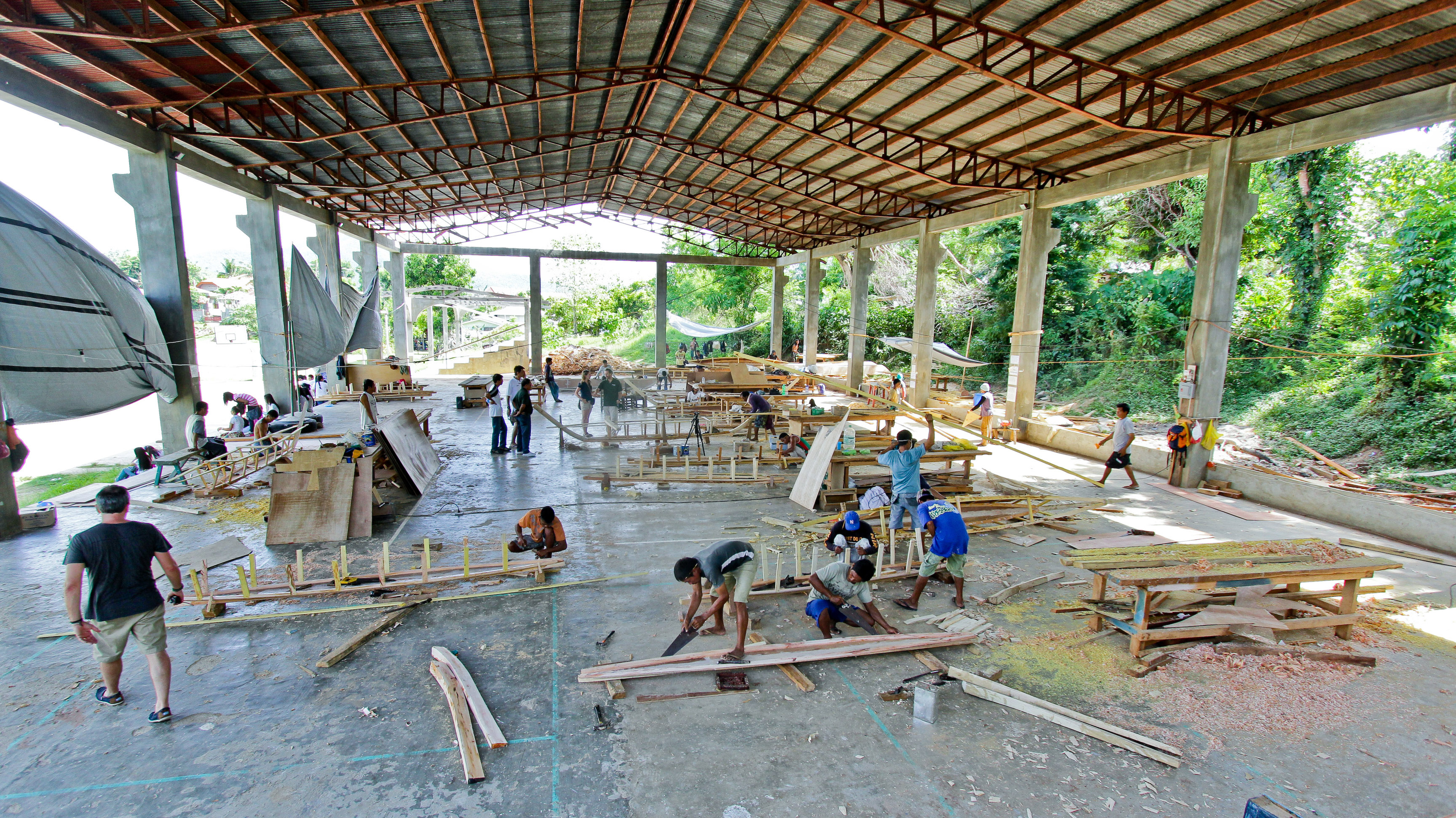 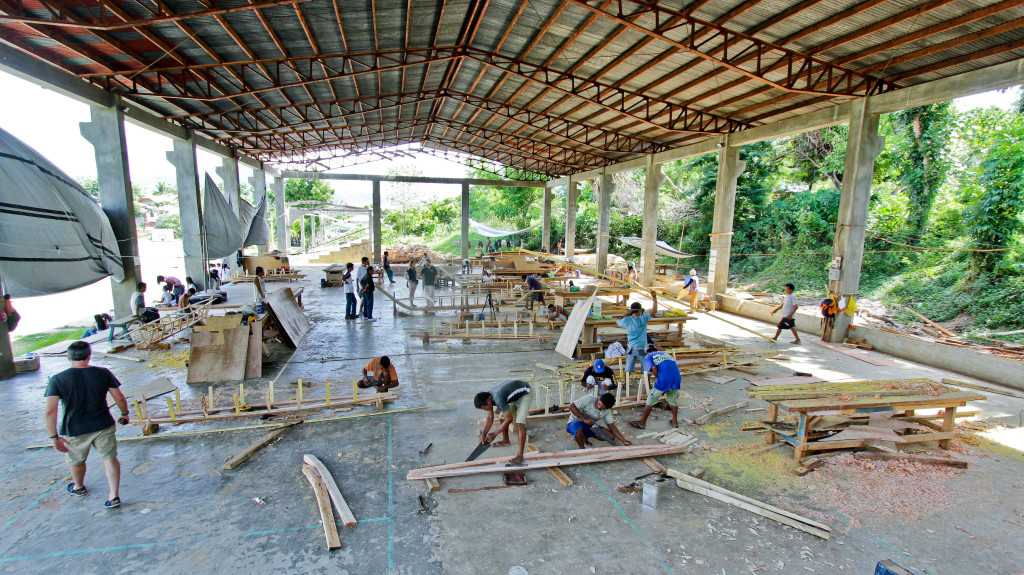 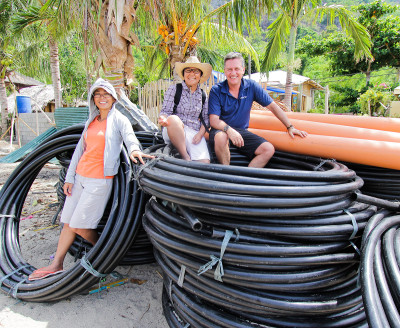 He reported on the progress from Concepcion, Iloilo on his Facebook page, and we wanted to share the updates, photos and videos with our What’s Up, USANA? readers.

“I am so grateful to each of you for your work, your trekking skills, and your passion for making the world a better place,” wrote Elaine Pace, USANA True Health Foundation president, on David’s Facebook page during the relief tour.

An estimated 12.2 million people in the Philippines were affected when Typhoon Haiyan made landfall on Nov. 8, 2013, damaging roads, power lines and water systems.

Along with widespread loss of life and the destruction of entire communities, the island country’s fishing and farming industries were devastated.

To date, the USANA True Health Foundation has contributed more than $115,000 to relief efforts, which included initial emergency assistance, and which now funds boat-building efforts and improving access to drinking water. 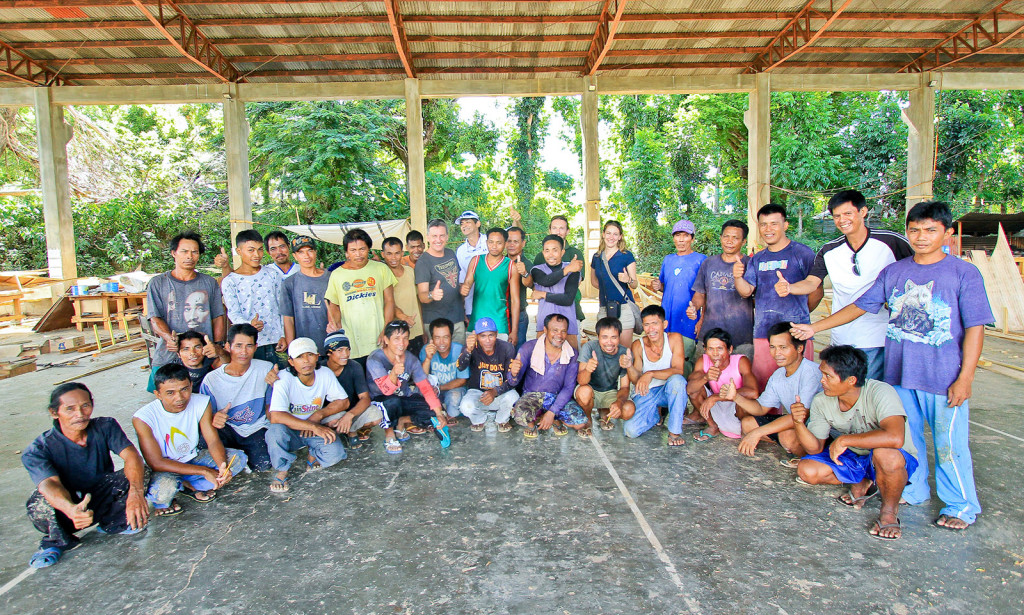 The following is information from David’s visit to the Philippines.

Our hotel in Concepcion. It made it through the typhoon and is now where our relief team is stationed. They are doing amazing work across the region helping to rebuild infrastructure and giving back basics to local communities. It’s so awesome to see the True Health Foundation in action. 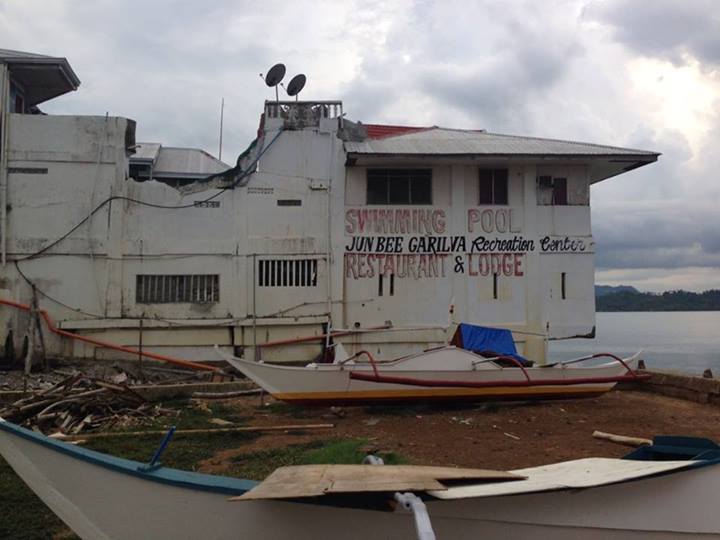 Still so much clean-up work to be done. 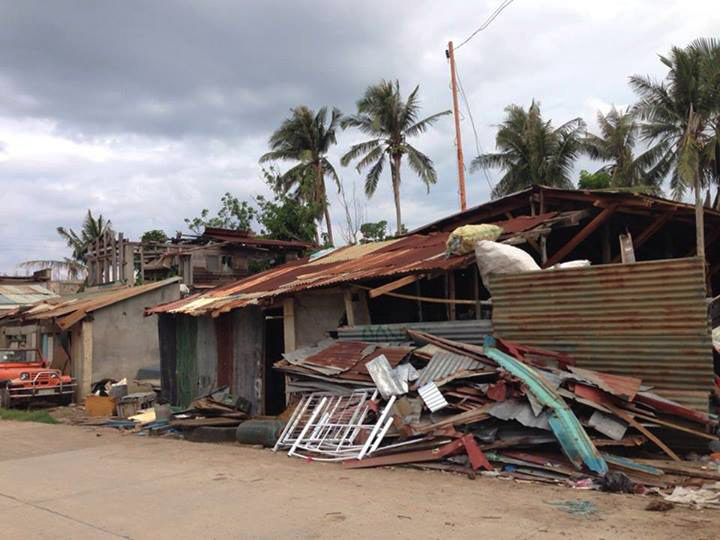 Fishing boats, which will be used by the local people of Concepcion, are nearing completion. They are ready for the final touches, which includes painting, before being handed over. 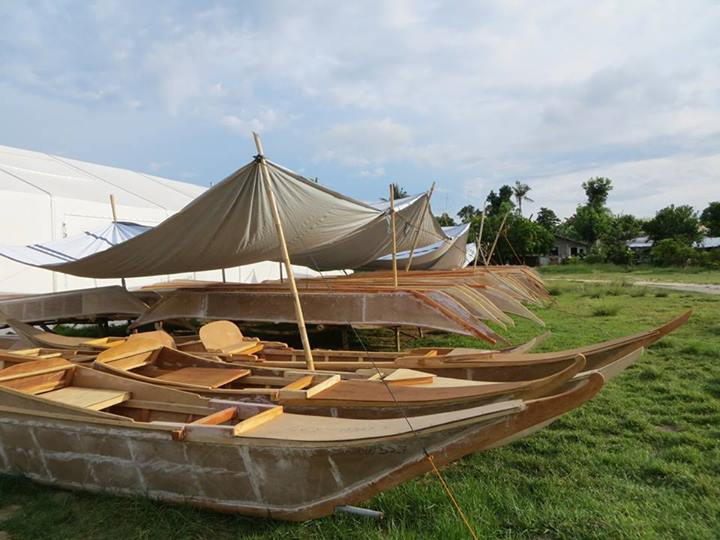 The boats were made by 40 local carpenters. 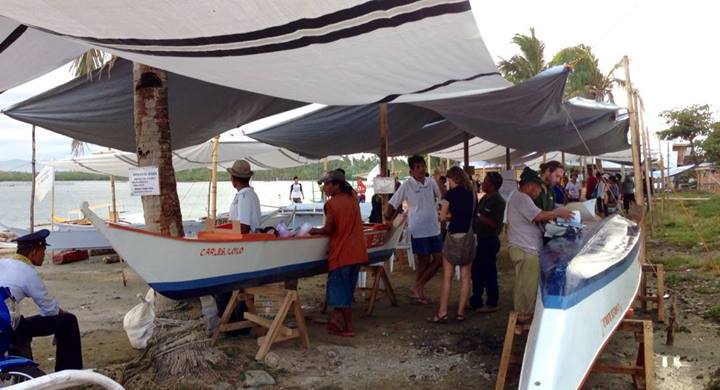 We’re trekking to the water source for our True Health Foundation project in Concepcion. 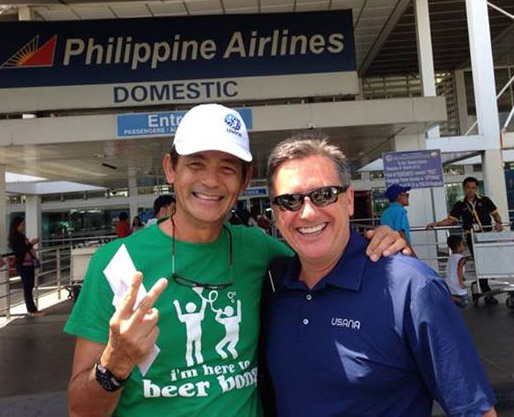 Thank you for all your support through donations to the USANA True Health Foundation. If you’re a USANA Associate, we encourage you to add a monthly donation to your Auto Order. Or you are welcome to donate directly via the Foundation website.

Around the World with Dave Wentz: Asia-Pacific

Shared Vision is a Great Foundation for a Lasting Partnership