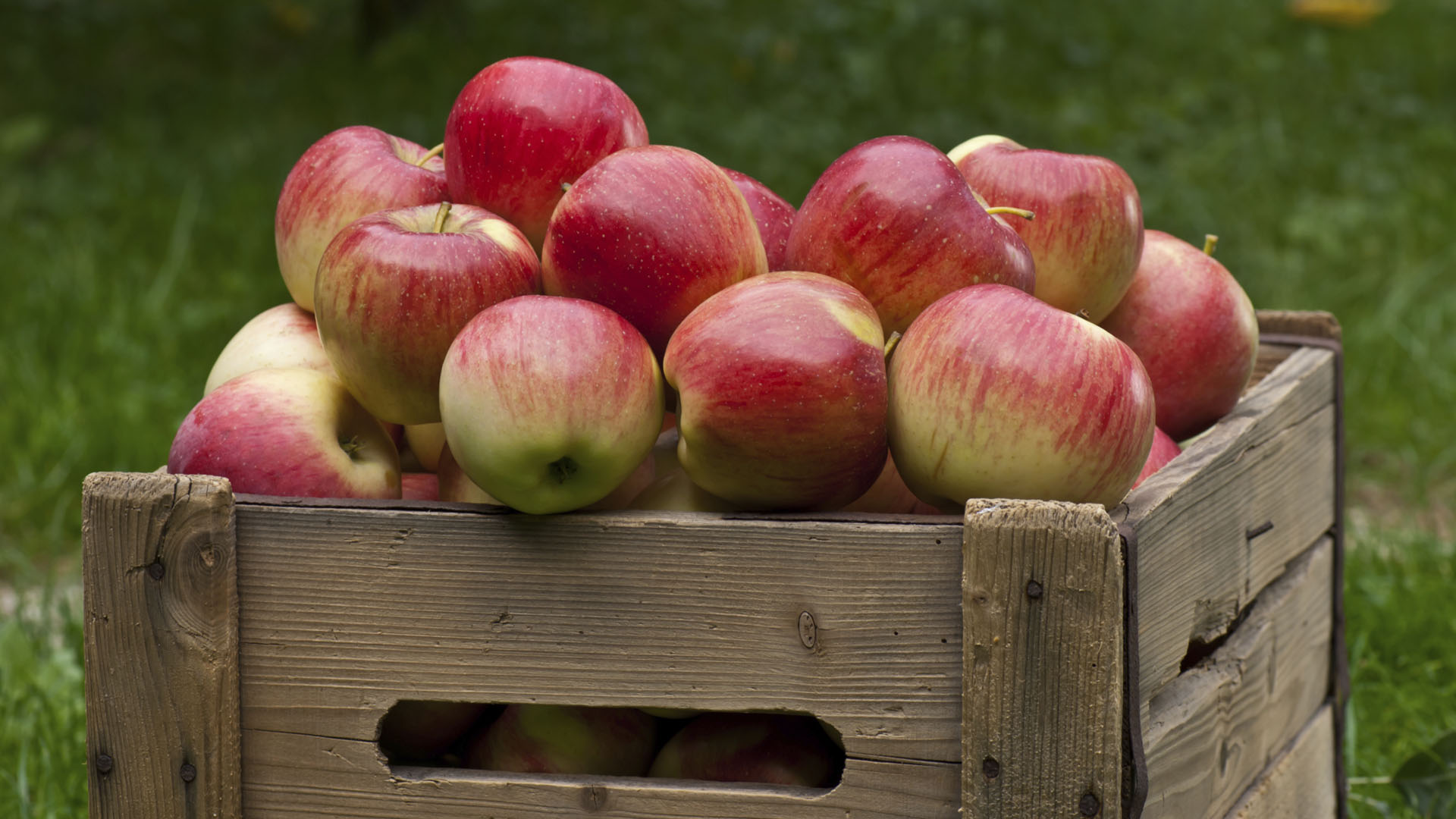 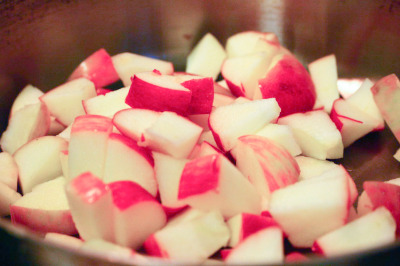 Pumpkin gets all the attention this time of year—especially in desserts. And while I do love a tasty gourd, my other seasonal favorite, the apple, also deserves a shot in the spotlight.

I take the whole, “an apple a day keeps the doctor away” quite literally. Every afternoon around 2:30, you’ll hear me munching on an apple—my apologies to my cubicle neighbors!

This isn’t necessarily because I think it will keep the doctor away, but because I love apples.

Growing up though, I rarely had apple pie, apple crisp, or apple dumplings. Mostly because my mom doesn’t like baked apples. Well, I’m an adult now and I can make baked apples whenever I want! 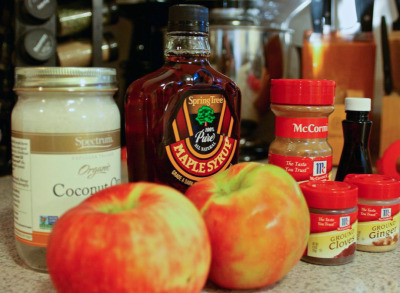 The problem with any of the aforementioned apple desserts is, despite being made with apples, they aren’t very healthy. Mostly thanks to the crust and cups of sugar. They can also take too long to make.

I wanted to find a delicious, healthy, and simple baked apple treat. Thanks to Google, I came across this baked cinnamon apple recipe, which fit all of my qualifications—and makes your kitchen smell amazing.

Mix all ingredients together in a large skillet over medium heat on the stove. Bring liquid to a boil. Stir until the liquid thickens and becomes sticky. This will happen rather quickly so keep an eye on it or else it will burn. 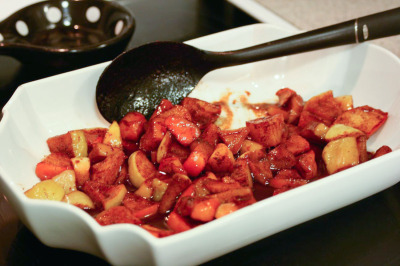 Transfer the mixture to the oven, either in the skillet or another oven-safe dish, and bake for 30 minutes stirring halfway through. Serve warm.

Note: You can serve this with a tasty walnut or granola topping, or—if you’re looking for an extra treat—with a scoop of ice cream. My husband and I were feeling a tad adventurous and added a dollop of whipped cream. And then, we devoured the entire dish!

If you’re getting tired of pumpkin spice everything—or “pumpkinification” as my fellow writer Nick Peterson called it—give this baked apple recipe a try. It’s more savory than sweet, but will definitely satisfy your taste buds.