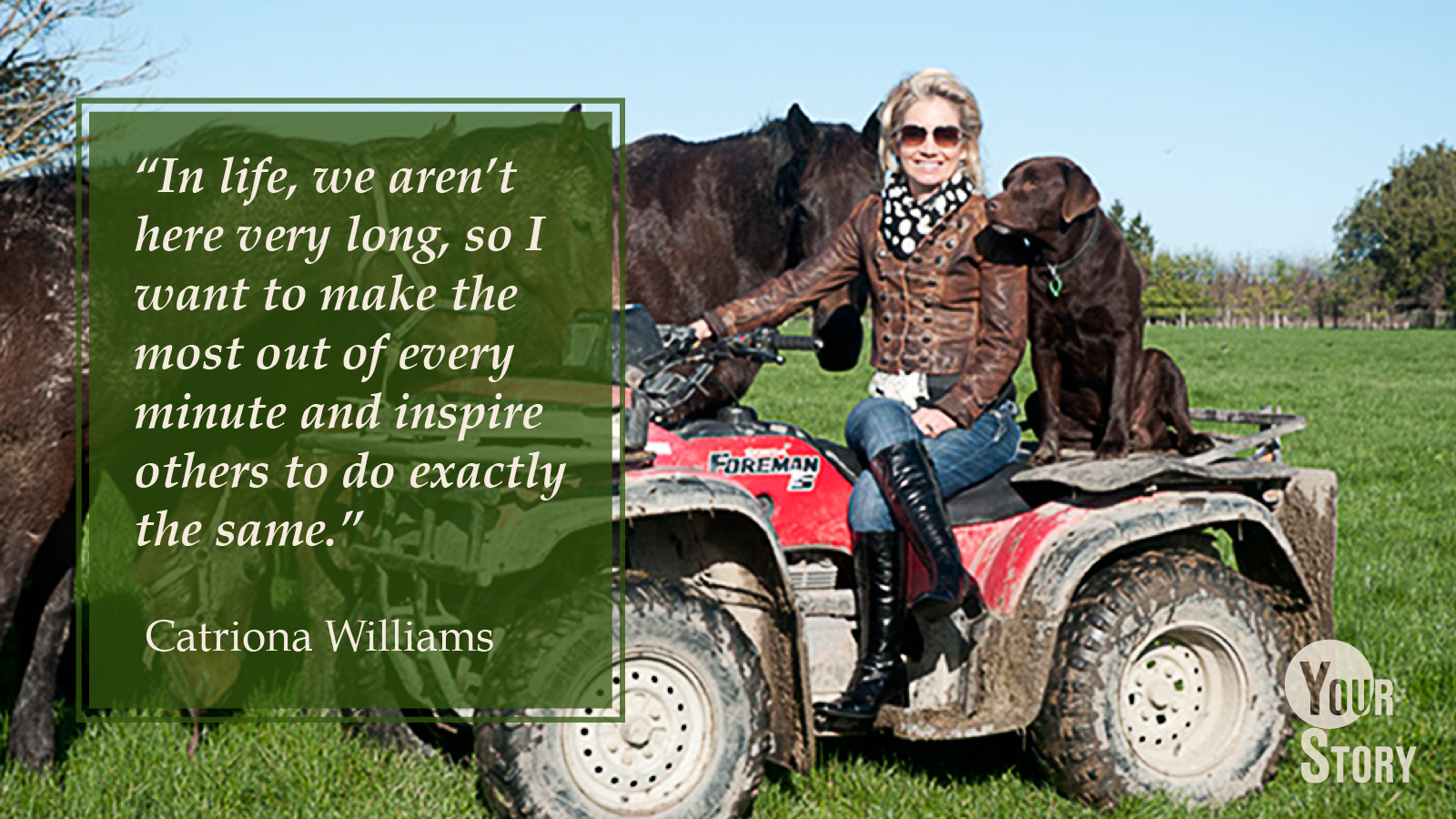 For USANA New Zealand Ambassador and Preferred Customer Catriona Williams, every day is a gift. “In life, we aren’t here very long, so I want to make the most out of every minute and inspire others to do exactly the same,” she says. Catriona has always had her eyes set on gold. As an equestrian show jumper, Catriona’s career was at its peak in 2002, and representing New Zealand in the 2004 Olympic Games was her target. But in October 2002, Catriona’s life would change dramatically and forever. “I fell off a friend’s horse while riding. I could have landed on my collar bone, but unfortunately it was my neck,” she says. As a result of the accident, Catriona was left a C6/C7 tetraplegic, and her dreams of competing in Athens were gone in a matter of seconds.

While her accident was life changing, Catriona wasn’t about to let it stop her. In the last decade, Catriona has gone beyond what she ever thought possible and overcome incredible odds. While her friends and 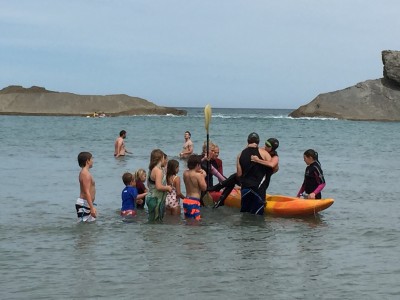 family pulled together raising funds and support for Catriona after her accident, she wanted to make an even larger impact–an impact on others. “The only thing that was really going to change my life going forward was to get my legs working again, and the only way for that to happen was to get working on research for a cure,” she says.

In 2005, Catriona fulfilled a new dream by founding the CatWalk Spinal Cord Injury Trust. The organization is very near and dear to Catriona and her family and friends, and she is forever grateful for those who have supported the organization. “It is incredibly humbling,” she says.

Catriona’s accident may have provided her with some limitations in life, but she has found a way around them. She has overcome incredible odds by completing the 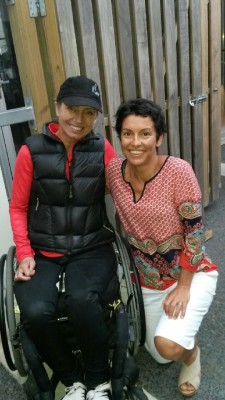 New York Marathon in addition to cycling from Lhasa in Tibet to Kathmandu in Nepal in 2013. Her most recent accomplishment? Participating in the New Plymouth Half Ironman held in early February.

As Catriona trains and competes in athletic events, she constantly reminds herself that she is blessed to compete. “Moving your body is one of life’s greatest gifts,” she says. “I have a number of tetra friends whose movements are much more limited than mine, and I know they’d love to swim, cycle, or even push their own chair. I do what I do because I know they would love to. They inspire me and keep me motivated.”

Catriona’s personality and spirit have allowed her to inspire many around the world, and when it comes to challenges, she has not–and will not–let them stop her. “No matter who you are, life is going to present you with challenges, but if you can surround yourself with positive people and live life looking at the glass half full, you can make it.”