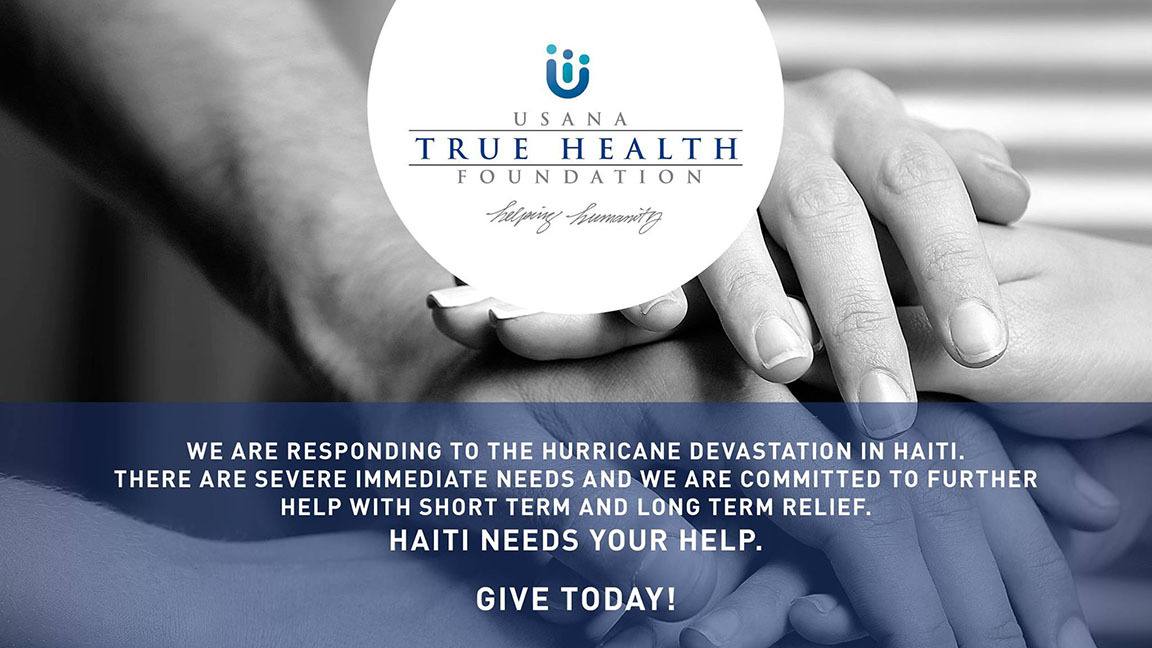 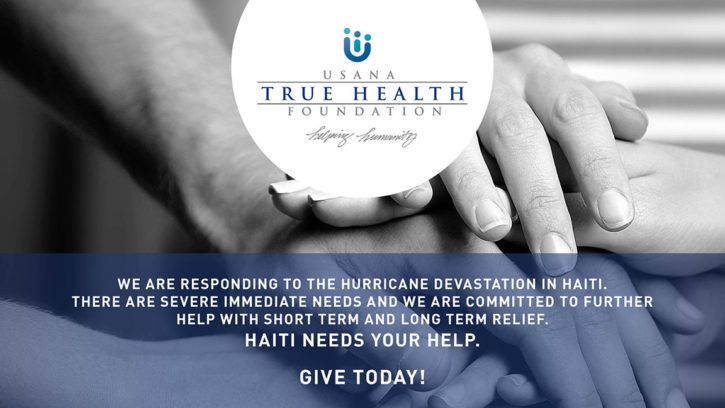 The poorest country in the Americas has taken a direct hit from the worst Caribbean storm in the last decade. Whole villages and towns have been completely wiped out. Hundreds of people are dead and thousands displaced. Hurricane Matthew, a Category Four storm, is believed to have killed at least 900 people in Haiti over the seven days during which it kept up its hurricane strength.
Haiti, one of the world’s poorest countries, has never fully recovered from the earthquake in 2010 that killed thousands of people and resulted in a cholera epidemic. With over 200,000 people dead in 2010, thousands were still displaced and living in tented camps prior to Matthew. Haiti has also been recently experiencing another Cholera outbreak.

Cholera is an acute diarrheal disease that can kill within hours if left untreated. It is an intestinal infection caused by the ingestion of food or water contaminated with the bacterium Vibrio cholera. With the recent happenings in the area, doctors in Haiti are now warning of a potential Cholera crisis. Cholera could potentially wipe out an even bigger fraction of the population than the storm itself.

What Are We Doing?

The USANA True Health Foundation is dedicated to being the most efficient responder on the ground. After taking some time to monitor the situation and evaluate the potential for the best use of your donations, we have now committed to providing $40,000 through our partner, the Children’s Hunger Fund. This amount will be dedicated towards providing Food Paks, vitamin-fortified meal packs, and bulk emergency items from a port destination in the Gulf. CHF has had a presence in Haiti for the last seven years. Through existing networks we will be able to get these supplies to the people that need it the most.

The Foundation will also be providing another $40,000 worth of oral rehydration packs, antibiotics, and pain relievers through our capable partners, the International Relief Teams. These medications will be flown into Port Au Prince from Atlanta, Georgia and then distributed to surrounding villages.

The oral rehydration packs will be key to boosting the immunity of locals infected with the bacteria by preventing dehydration. While they do this, the antibiotics will kick in to fight the bacteria, giving the individuals infected a fighting chance against the disease as they begin to rebuild following Hurricane Matthew.

The Foundation has been able to respond in a timely fashion to this disaster in Haiti because of your Auto Order donations. We are so grateful for your consistent support, as it allows us to be amongst the first on the scene, doing the things that matter most. If you are not signed up to donate via your Auto Order, kindly consider doing so here, and help us help the people of Haiti at this time.