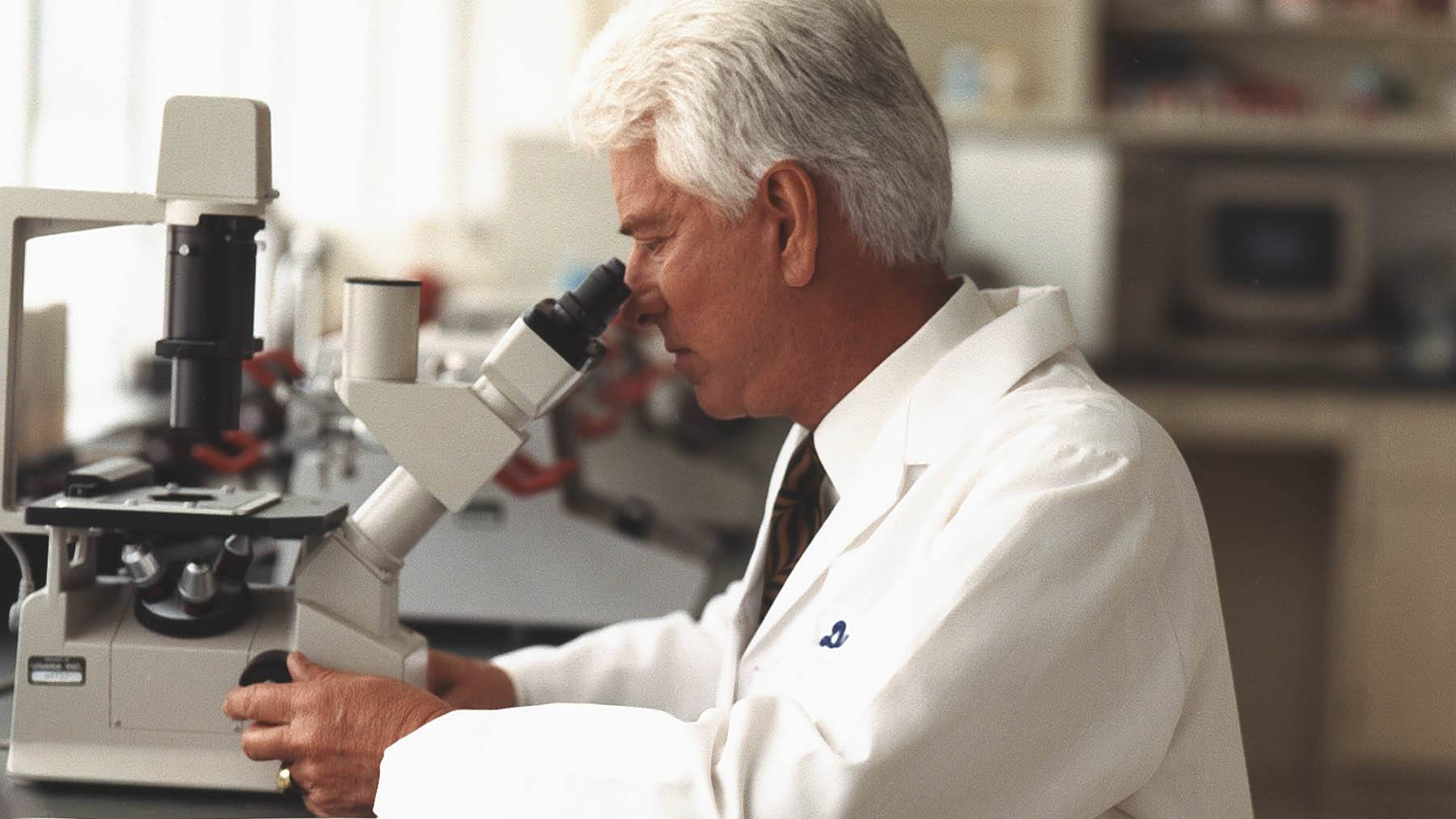 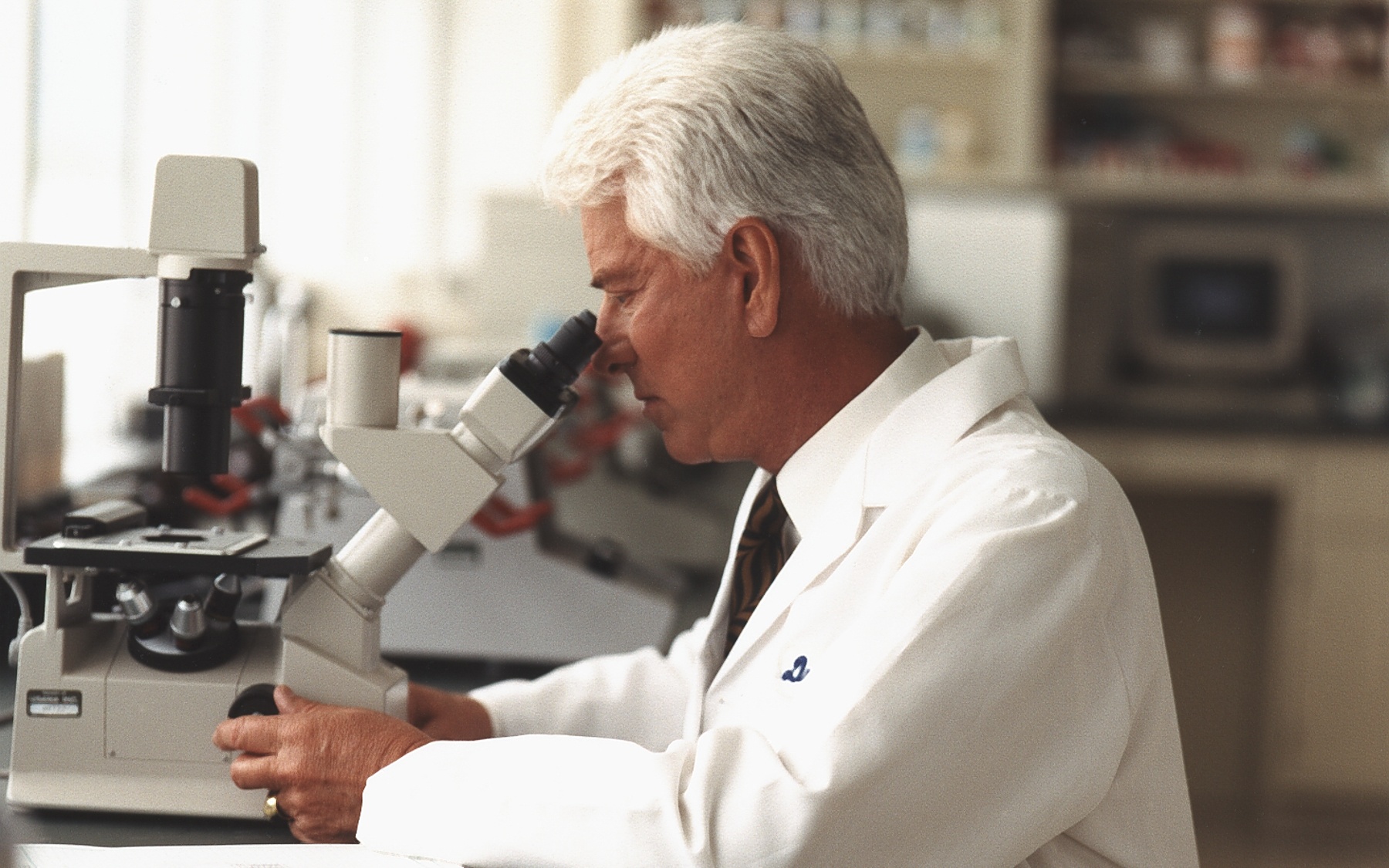 Many know Dr. Myron Wentz as the founder of USANA Health Sciences—a successful international company at the forefront of the health and wellness industry.

Still others know him as the founder of the innovative Sanoviv Medical Institute in Baja California, which is recognized as a leading integrative healing facility and hospital.

But what many people don’t know is, it’s his humanitarian work—not his business ventures—that fuels his passion.

It all started with a vision.

“I dream of a world free from the pain and suffering of degenerative disease.”

And now, thanks to his many years of innovative research and humanitarian work, the world is a bit closer to reaching that point.

Partnering With the Children’s Hunger Fund

Dr. Wentz has always felt passionate about helping others to lead healthier lives, but his main focus has been the plight of the poverty-stricken children of the world. This is why he has maintained a close relationship with the non-profit organization Children’s Hunger Fund (CHF). 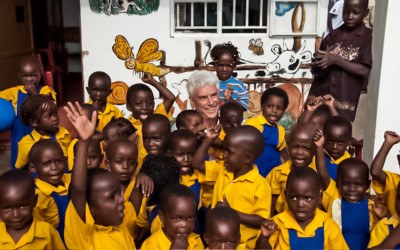 This has allowed him many unique opportunities to travel with CHF to impoverished and strife-ridden areas around the world.

While traveling to northern Uganda in 2004, Dr. Wentz visited a number of different refugee camps. In one camp, 33,000 children faced malnutrition and disease on a daily basis. Filled with compassion, Dr. Wentz teamed up with CHF to send meals to the camp’s children and help families begin to build homes and grow crops – drastically reducing malnutrition by 90 percent within a year.

That was just the beginning…

Through a generous donation to the Children’s Hunger Fund via the USANA True Health Foundation, Dr. Myron Wentz facilitated and funded the distribution of $35M worth of donated medicines to children in need. Over 185,000 orphans and impoverished children in countries such as the Dominican Republic, El Salvador, Guatemala, Haiti, Korea, Peru and Zimbabwe were recipients of the badly needed medicines.

After the philanthropist’s recent contribution to help offset CHF’s worldwide Mercy Networks’ shortfalls for 2014, the president of CHF, Dave Phillips, said the following: “It is such a tremendous blessing to have all of our 2014 commitments covered. Thank you, Dr. Wentz!”

Dr. Wentz continues to travel around the world as a medical missionary for the Children’s Hunger Fund. 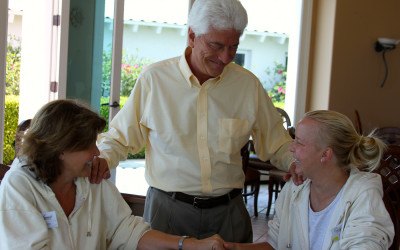 It was his involvement with CHF that inspired Dr. Wentz to establish a state-of-the-art medical center in Uganda.

The visionary leader opened the doors to the Wentz Medical Center in Gaba, Uganda in August 2005.

This advanced facility provides both health education and comprehensive medical care for a community of 300,000 people—many of whom suffer from Malaria and HIV/AIDS or have been orphaned by the diseases. Since its inception the Wentz Medical Center has grown from serving 5-15 patients a day to 50-80, and from one clinic to three – with two new rural clinics currently under construction.

His generosity has had a profound effect on the health and wellbeing of this community.

In 2009, Dr. Wentz created a similar Wentz Medical Center in Cambodia.The primary function of this facility is to provide medical and dental care for more than 6,000 orphan children in their 106 orphan homes throughout the 24 provinces. Additionally, another 18,000 poor children and adults from the villages are served annually.

With the monetary assistance of many USANA Associates, a facility bearing Dr. Wentz’s name was established in Malawi in 2011.

In honor of Dr. Wentz’s ongoing support for CHF, the organization presented him with the prestigious Children’s Champion Award in 2006.

This award recognizes individuals who use their positions of influence in government, business and charity to provide for the welfare and needs of children.

Cargo of Hope was created in response to the expanded reach of Children’s Hunger Fund, and its ability to serve the needs of vulnerable children in orphan homes and poor villages and slums around the world. The initiative was largely funded through the generous contribution of Dr. Myron Wentz in December, 2013, and has recently come to its successful conclusion. The Cargo of Hope accomplished the following measurable outcomes:

Dr. Wentz provided the funding to create the PackerWentz Endowment with fellow microbiologist, Dr. Lester Packer from the University of Southern California.

The Endowment fosters and supports medical and scientific education and research.

Similar to Dr. Wentz, Dr. Packer has devoted much of his career to investigating oxidative damage and reducing the incidence of degenerative disease through research on free radicals and clinical antioxidant application.

In 2012, Dr. Wentz, along with USANA’s CEO, Dave Wentz, created the USANA True Health Foundation. The foundation enables the USANA family to provide critical nutrition and immediate disaster relief to those who are suffering or in need. Some of the countries that have been supported are Nepal, China, Mexico, Malaysia and the Philippines.

Donations made through the True Health Foundation also helps support the mission of the Children’s Hunger Fund and the Sanoviv Guest Assistance Program. 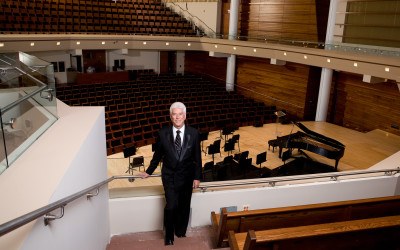 While his primary focus is on health and disease prevention, Dr. Wentz is also passionate about music and strongly supports music education.

This passion led him to be the major contributor toward the construction of the $36 million Wentz Concert Hall and Fine Arts Center, which is located at North Central College in Naperville, Ill (his undergraduate alma mater).

In 2015, Dr. Wentz also donated $2.5 million toward the construction of a new science center on campus.

It’s All About Generosity of Heart

Dr. Wentz’s true passion is in helping others. This is why he continues to dedicate his life to sharing his blessings. And thanks to him, hundreds of thousands of children and individuals from around the world are the beneficiaries of his generous heart.