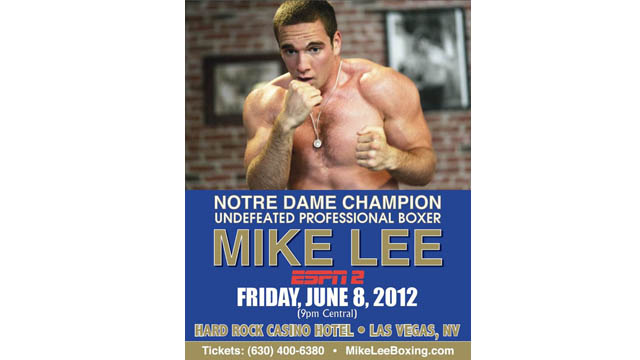 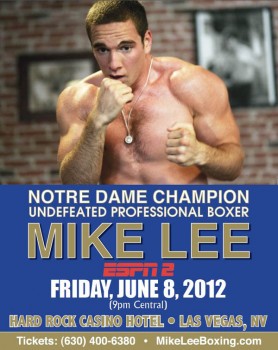 We’re only a few short days away from the big Mike Lee fight in Las Vegas! Can’t wait to see the USANA-sponsored boxer get in the ring.

First, we wanted to congratulate the winners of the What’s Up, USANA? Mike Lee Ticket Giveaway.

Way to go! Each won a pair of tickets to see the fight in person at the Hard Rock Hotel & Casino in Las Vegas on June 8, 2012!

To gain entry into the giveaway, participants could “like” USANA Athletes on Facebook, follow @TeamUSANA on Twitter, or send out a special tweet to all of their followers — or they could do all three! Winners were drawn randomly using the RaffleCopter program.

Thank you to everyone who participated in the contest. Be sure to keep following us on Twitter at @TeamUSANA and keep an eye on the USANA Athletes Facebook Page for news and notes leading up to and following the fight.

We’ll be in touch with the winners and will look forward to seeing you in Las Vegas for the fight!

If you weren’t one of the lucky winners but still want to see the fight in person, be sure to get in touch with the Mike Lee folks at (630) 400-6380. Make sure to tell them you’re with USANA.

The fight is scheduled to be televised as part of Friday Night Fights on ESPN2.

*The mentioned athlete is either a distributor or dedicated user who has received compensation for his partnership and/or complimentary USANA products.