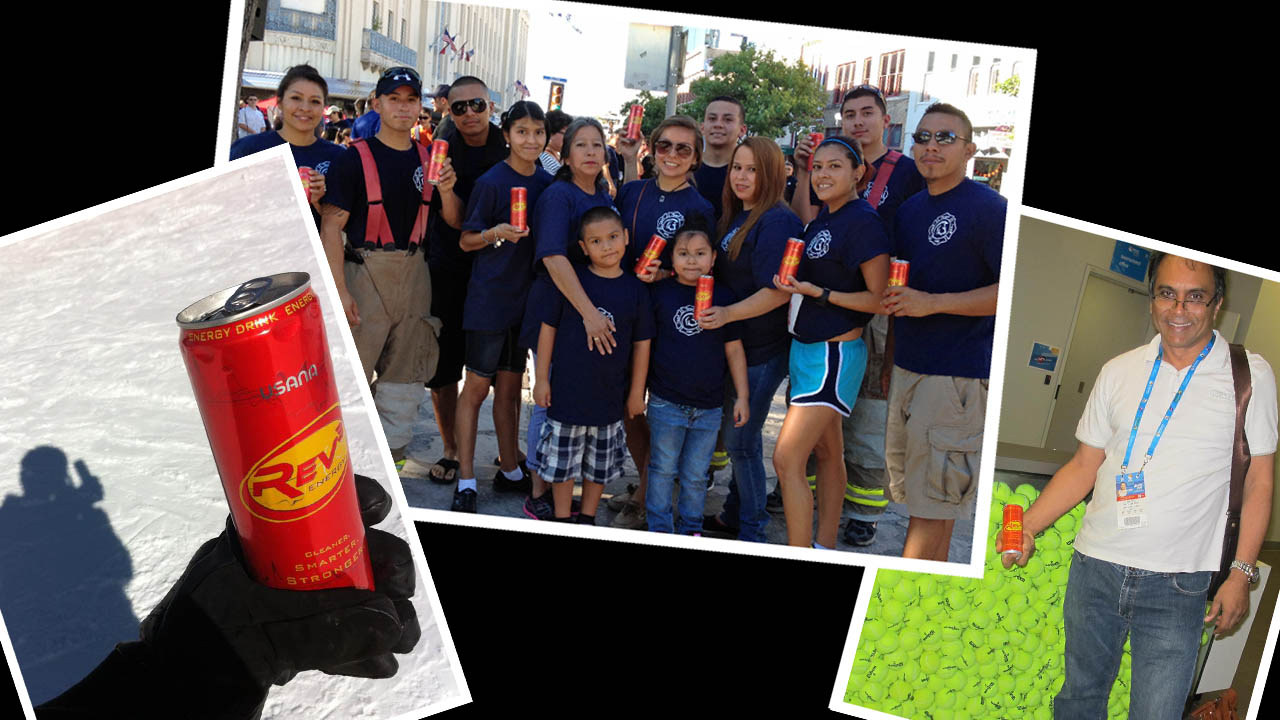 2013 is already revving up to be the best year we’ve seen on What’s Up, USANA? And with that we’re bringing you the best of Rev3 Energy® — fan photos that take USANA’s cleaner, smarter, stronger energy drink to the next level.

Not only will your images be featured “Look Where We’ve Spotted Rev3,” but the best of the best will also become the face of USANA’s Rev3 Facebook page.

Here are the latest… Enjoy! 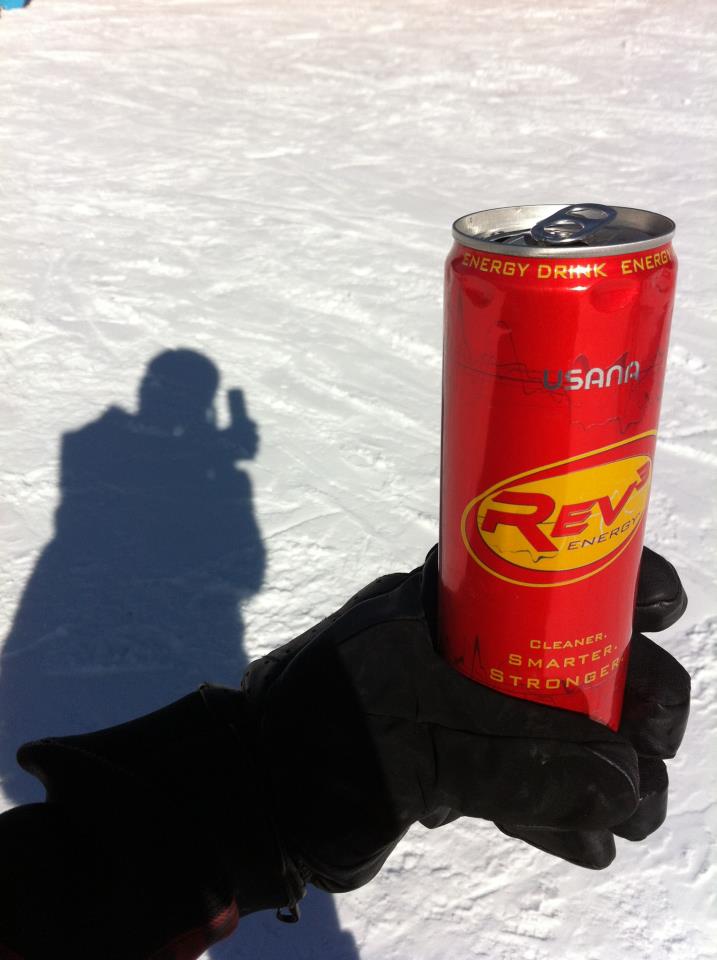 “Keeping my Rev on ice and always nearby! The Movement representing!” says Joshua McGowan. 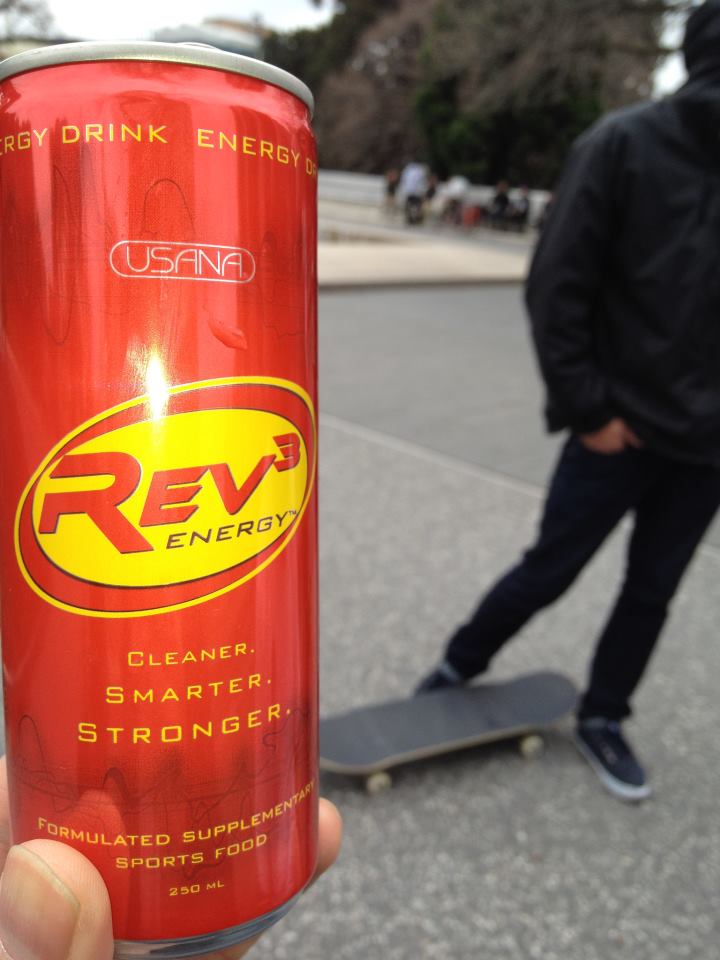 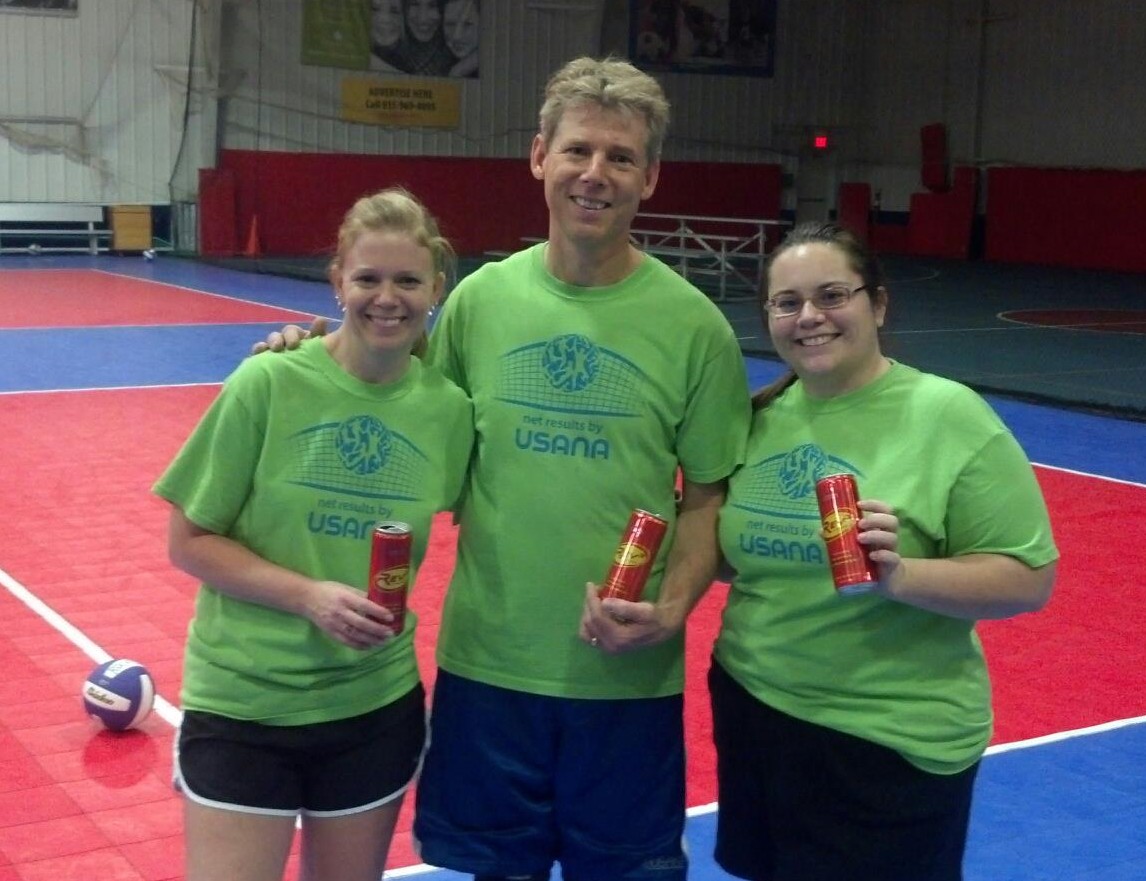 “I always like a little Rev3 before volleyball,” David Prothero says. “Net results by USANA team plays a lot better with a little Rev3.” 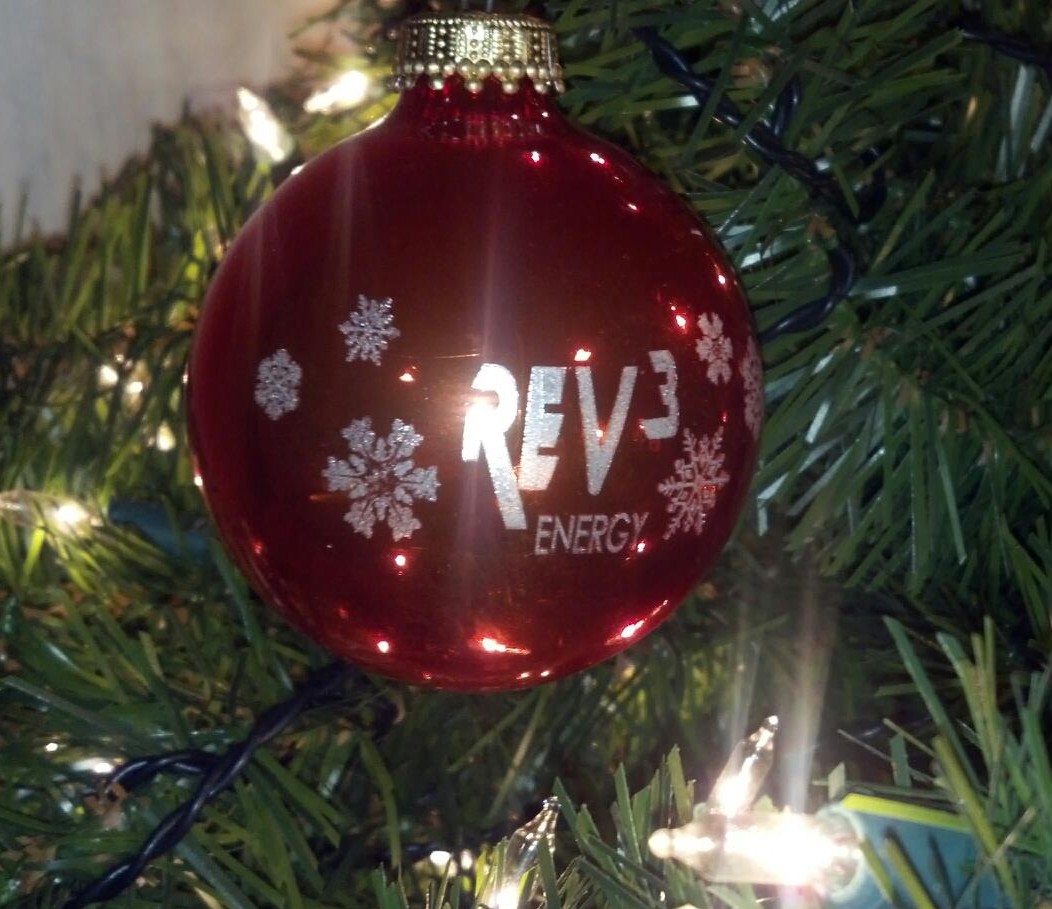 David also added a little “energy” to his Christmas tree. 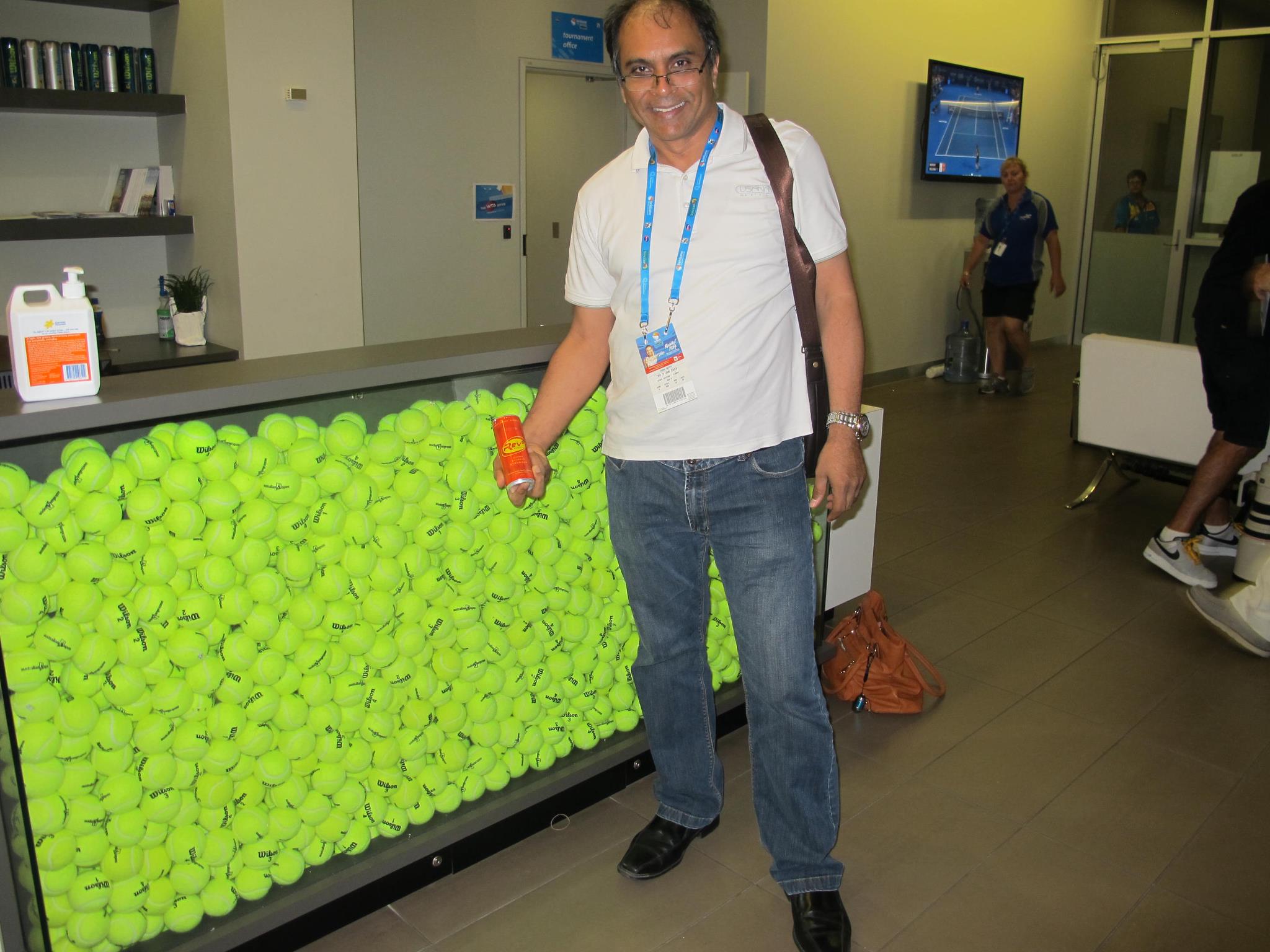 Claude Everard Fullinfaw and friends helped Rev3 make an appearance at the Brisbane International tennis match at the beginning of January. 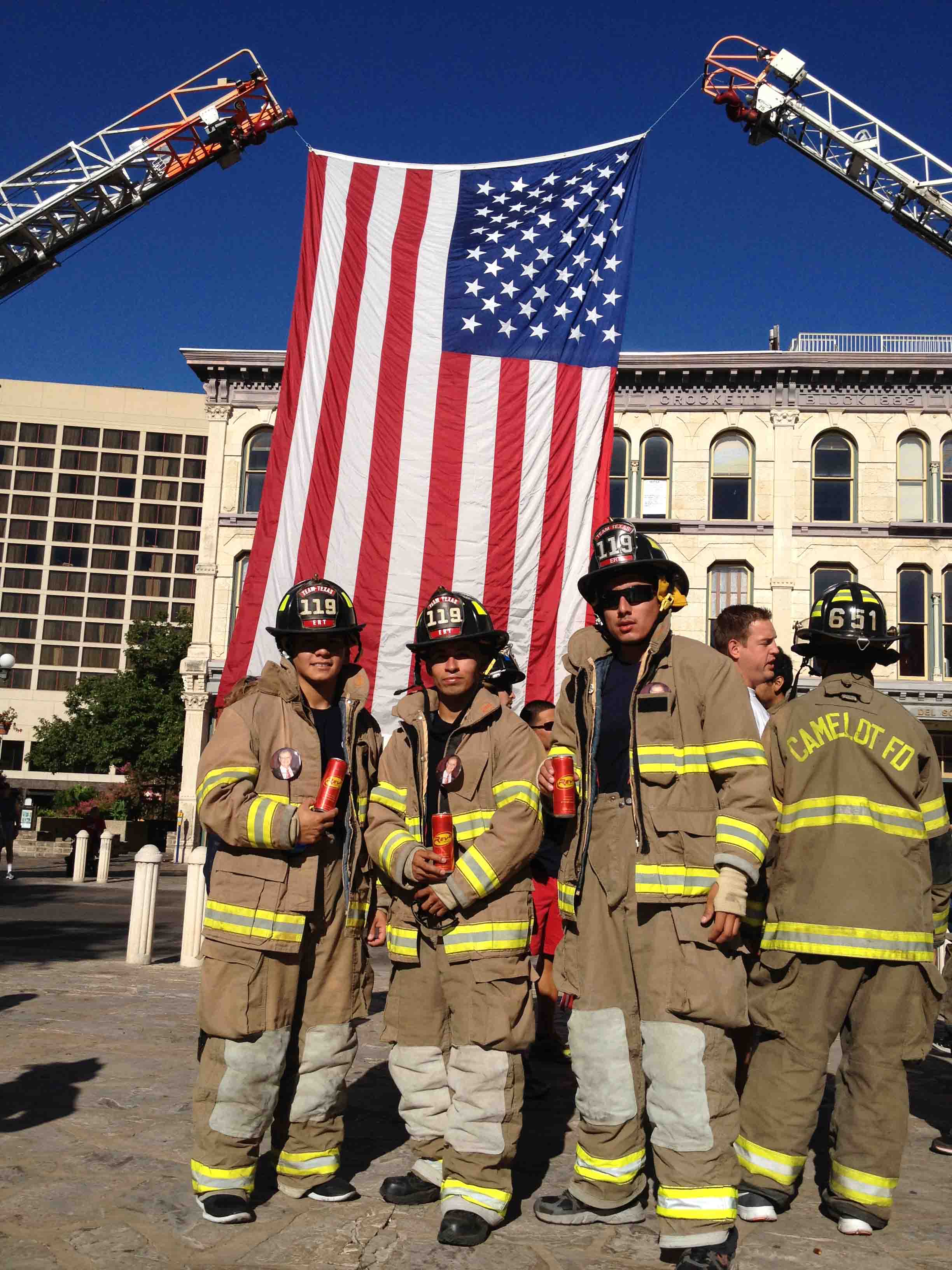 “Even Fire Fighters need Rev3 to perform at our BEST!” Carlos Almaguer says 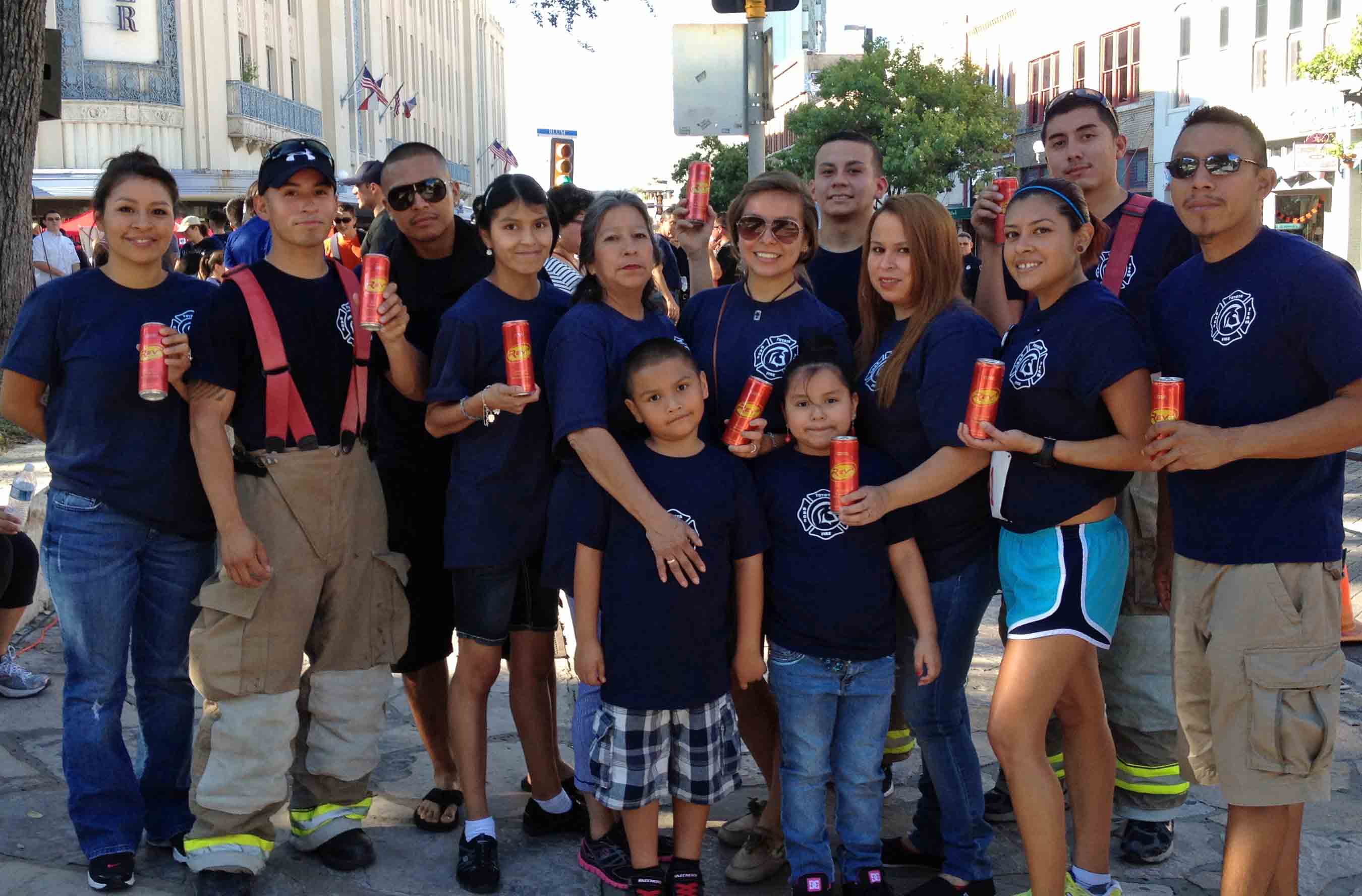 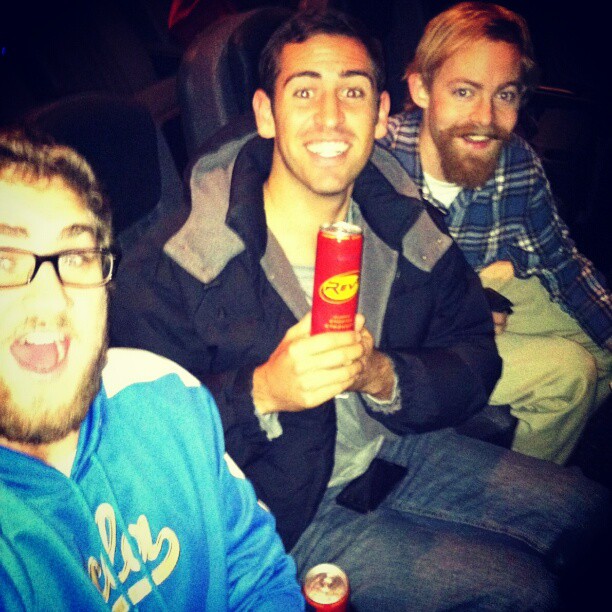 Rev3 even made it to the midnight showing of The Hobbit. We’re wondering how Jeremy Wright got it past the theater managers … 🙂

My First USANA Convention, and I Was Blown Away

Rev3 Ringers ‘Rev It Up’ to Win League Title

From the USANA Test Kitchen: The ExperiREV
1 reply