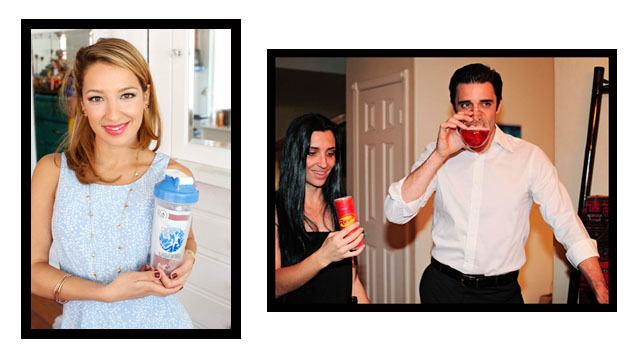 Over the years, USANA has made a lot of friends in Hollywood.

Stars such as The Big Bang Theory’s Kaley Cuoco, Sarah Drew from Grey’s Anatomy, 8 Simple Rules’ Amy Davidson, Lacy Chabert from Mean Girls, and many more have all fallen in love with our incredible products.

Gilles, an actor and performer from Dancing with the Stars, Sex in the City, and Switched at Birth, and his wife, Carol, recently hosted an intimate dinner for 12 at his home with some of his closest friends. And USANA was invited. 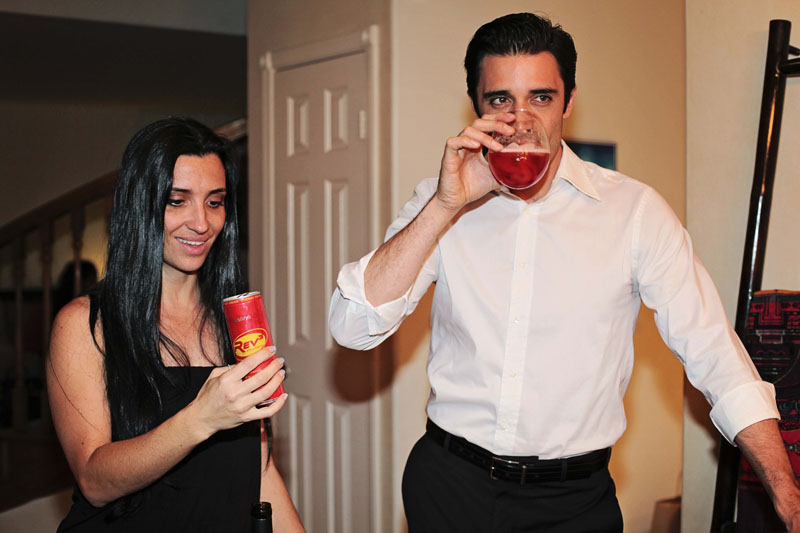 Gilles has become a bit of a sex symbol stemming from his role in Sex in the City and continuing with his heat-filled time competing on Dancing with the Stars. For him, staying in shape, eating right and living a healthy lifestyle are top priorities.

“I love to practice Brazilian Jiu Jitsu whenever I can,” Gilles says. “I’m also going to the gym as much as possible and doing activities with my kids, like soccer.”

Gilles describes himself as the “every day average Joe” and confesses that food temptations on set are very difficult to avoid. However, Gilles declares that he puts a lot of effort into working out whenever he can because, as he says, “It makes me happier.”

Question: What is it about USANA that you like?

Gilles: “It makes me feel good and balanced. It’s a very well done line of products.” 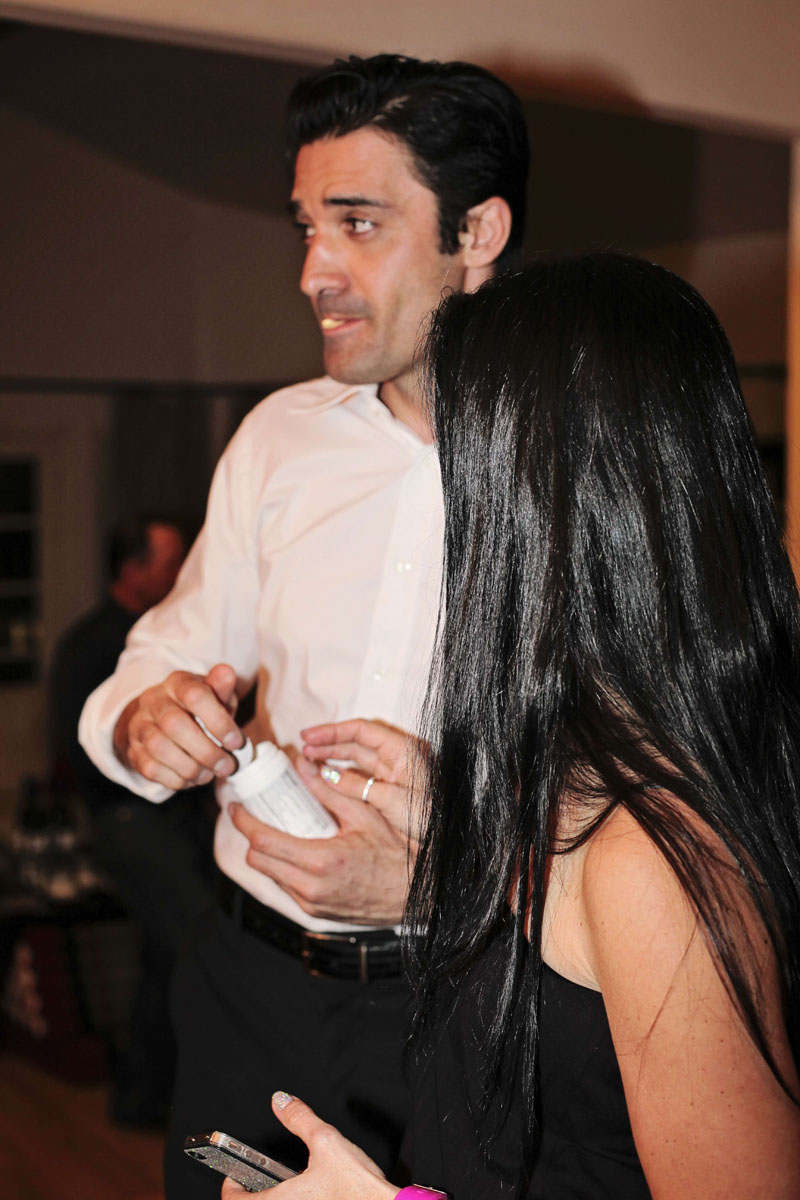 If any of you out there are “Gleeks,” you may recognize Vanessa Lengies as Sugar Motta, from Fox’s hit sing-a-long show, Glee. 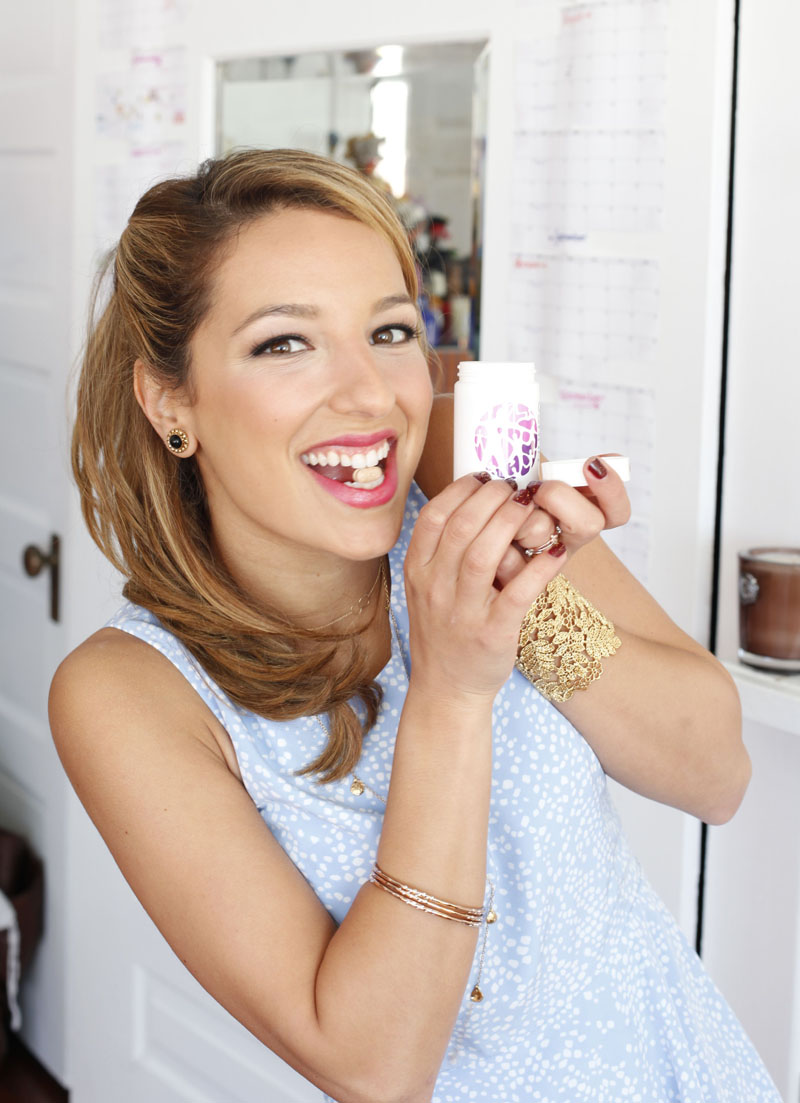 “I think my favorite role I’ve played so far is Sugar Motta,” Vanessa admits. But even for a seasoned pro like Vanessa, being on a hit show gets busy, making every spare moment something to cherish.

Vanessa confesses that she enjoys playing hours of video games when she’s got some downtime from the Glee set. However, she acknowledges that maintaining a healthy lifestyle is extremely important.

“If you don’t feel good, then everything seems to become more of a challenge,” Vanessa says. “Give your attention only to the people and things that bring you joy — ignore the rest — and your life will start to mirror all the good stuff.”

And what, exactly, is it that brings Vanessa joy? She says it’s making people happy through her acting.

Question: When was the moment that you knew acting was what you wanted to pursue?

Vanessa: “The moment I didn’t know how to do anything else!” 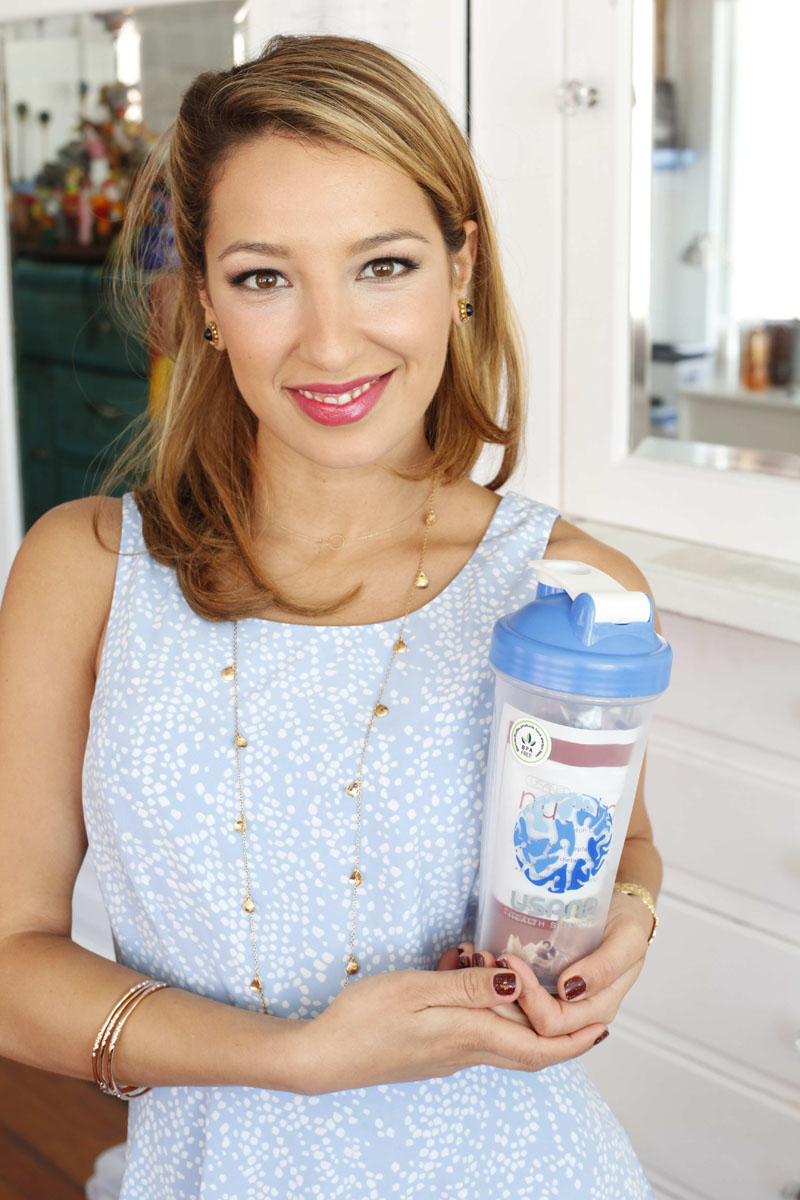 Stay tuned to see who our new friends will be next month on What’s Up, USANA? Celebrity Sightings.

*The mentioned celebrities are either distributors or dedicated users who have received compensation for their partnership and/or complimentary USANA products.