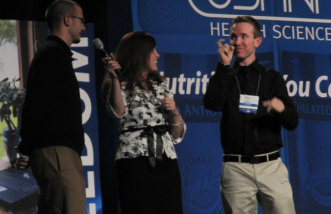 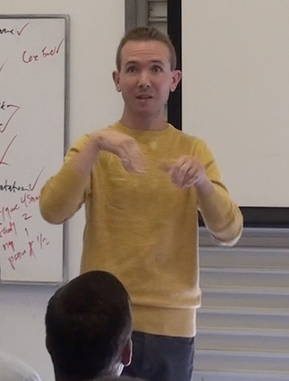 Kevin DaSilva is accustomed to discrimination. From a very early age, he’s faced taunting from those who should know better.

Kevin is deaf. He was born deaf to deaf parents. He’s never been able to hear, and he grew up unable to speak.

One would think that discrimination would have dissipated as Kevin moved into adulthood, but he faced a new set of challenges when entering the workforce.

Working at a Fortune 500 company as an intern, Kevin quickly discovered how difficult it would be for him to climb the corporate ladder as a deaf person.

“I can vividly remember, out of the corner of my eye, spotting a group of colleagues laughing as they huddled around a well-dressed executive I had yet to meet,” Kevin says. “I tried joining the group and making myself known, but was quickly ignored.”

Kevin realized at that point he would need to do something different to be successful. Maybe even something completely out of his comfort zone and experience. 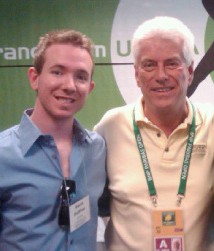 Being an avid USANA product user for several years, Kevin never considered starting his own USANA business until attending International Convention. It was while observing Convention attendees that a light came on.

“There were so many young entrepreneurs bustling around, talking to one another, and hungering to learn,” he says. “I remember telling myself, ‘Those guys sure know something that I don’t and I better find out.’ But I also wondered if someone with a disability would be able to achieve the same type of success.”

He would never know without trying, so Kevin made the decision to become a USANA Associate. Little did he know it would be one of the best choices of his life. 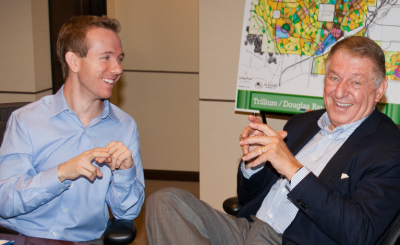 Kevin quickly found out he could be successful, even with his disability. “I took a laptop to local cafés as a way to communicate with prospects who could hear. At times it was awkward because some of them had never met me in person, let alone sat down with any person who was deaf,” Kevin says. “Doing simple tasks, such as making phone calls, is not easy for a deaf person.” 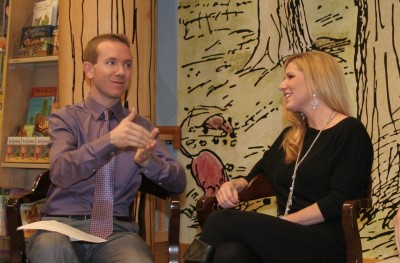 Fortunately, USANA provided him tools, such as subtitled videos and interpreters at events, that helped make it easier to expand his business.

With his new-found courage, Kevin no longer struggles interacting with others. In fact, he’s connected with some of the most powerful entrepreneurs in the world, including Jerry Colangelo — owner of several professional sports teams, and Jen Groover — author, USANA spokeswoman and successful business owner.

Sharing his keys to success with other individuals who have disabilities has become Kevin’s life mission. He says those with disabilities actually have “four hidden advantages,” which can lead them to accomplishing their greatest desires. They include: 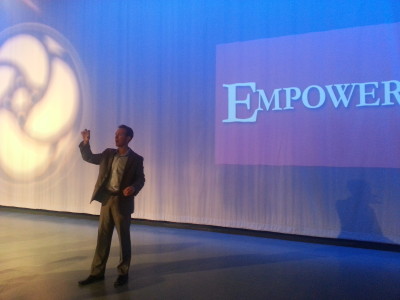 Kevin speaks at the taping of Jen Groover’s PBS Special on empowerment.

Success for Kevin has been incorporating all four advantages into his business, but also his mantra:

“Your disability is not your weakness, but actually your strength.”

If you are considering starting a USANA business, but feel your disability will prevent you from being successful, think about Kevin’s story and what he was able to accomplish.

“I had no clue what I was going to encounter when I became an Associate. I’m not the same person I was on day one,” Kevin says. “I now have a sense of empowerment, my confidence is through the roof and I’ve become better at communicating with people.”

Nick and Stacia Kelly Taking Health to the Next Level

With Help from USANA, Mark Holmes is Delivering Exceptional Results