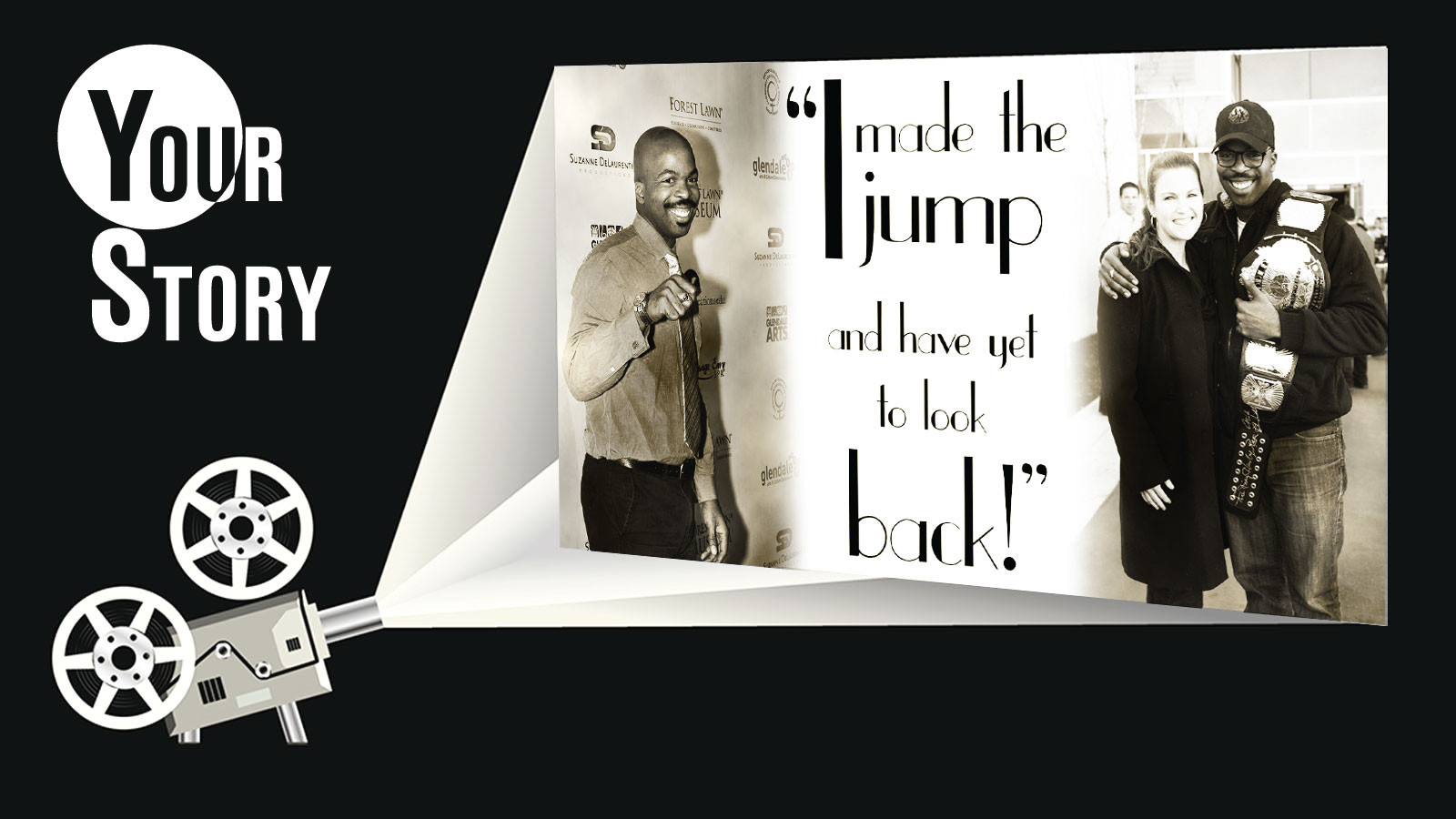 Walking down a Hollywood red carpet at a movie premiere is an experience many people dream of. For USANA Associate, Andre Gordon, that dream has been a reality — on more than one occasion. 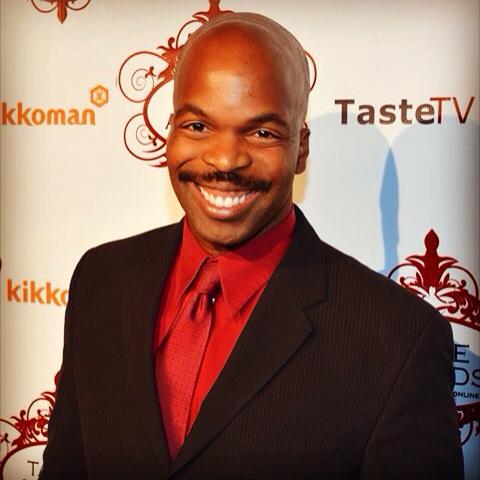 As a young teen, Andre had a unique energy. In an effort to keep him focused, his parents decided they would direct his energy toward activities that would keep him on track, so they enrolled him in a performing arts Magnet School.

That was exactly the experience Andre needed to start him on a path to success in front of, and behind, the camera — he just didn’t know it at the time. There was one small hurdle Andre had to get past first.

“I had to audition (to get into the school), but I didn’t even know what an audition was,” Andre laughs. “I honestly didn’t really want to be attending this school, but I started doing impressions and got accepted. A career I never imagined for myself took off from there!”

Now, having landed roles on television series such as NCIS: LA, Raising Hope, Spin City, MadTV, Celebrity Death Match, and E.R., along with TV commercials and a dozen feature films, Andre has created quite an impressive acting résumé.

From the Red Carpet to USANA 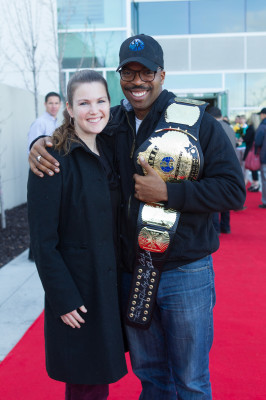 With a growing career and a family, Andre was in his acting prime, but one particular Oscar event made him look at life differently.

“I was attending a red carpet event, and I was planning on wearing my wedding tux. I don’t know what I was thinking because when I tried it on, I realized it definitely was not going to work. I had let myself, and my well-being, go…and it showed,” Andre recalls. “I finally was able to make the pants work that night­ — thanks to a few safety pins and a cummerbund — but it made me realize I needed to make my health a priority.”

Although extremely skeptical of network marketing, Andre’s good friends Nick and Fernanda Puga introduced him to USANA. After trying the products, and with Puga’s encouragement, Andre realized there was more to the company, and it was an opportunity he couldn’t pass up.

“I made the jump and have yet to look back!” he says.

Andre’s acting career has given him a number of opportunities, and one major highlight has been volunteering with the Make-A-Wish® Foundation.

In 2011, Andre was approached by an acquaintance with plans to help four children fulfill their wishes of acting in and directing a film. Andre co-wrote the script for the film, Wish Wizard, with these children in mind. The experience was life-changing.

“The film took on a life of its own with the cast (that included Morgan Freeman, Ed Begley Jr., and Kathryn Joosten) and the crew,” he says. “Of course, I wanted to make sure this story became about these children and their parents, but also about where we are as a culture. I wanted to show that there are people in this world who are interested in furthering the life and happiness of other people.”

The movie recently premiered with a red carpet event, and three of the children were able to attend. For Andre, it was a chance to be part of something larger than himself, and seeing these children’s wishes fulfilled was a moment he says he will carry with him for the rest of his life. 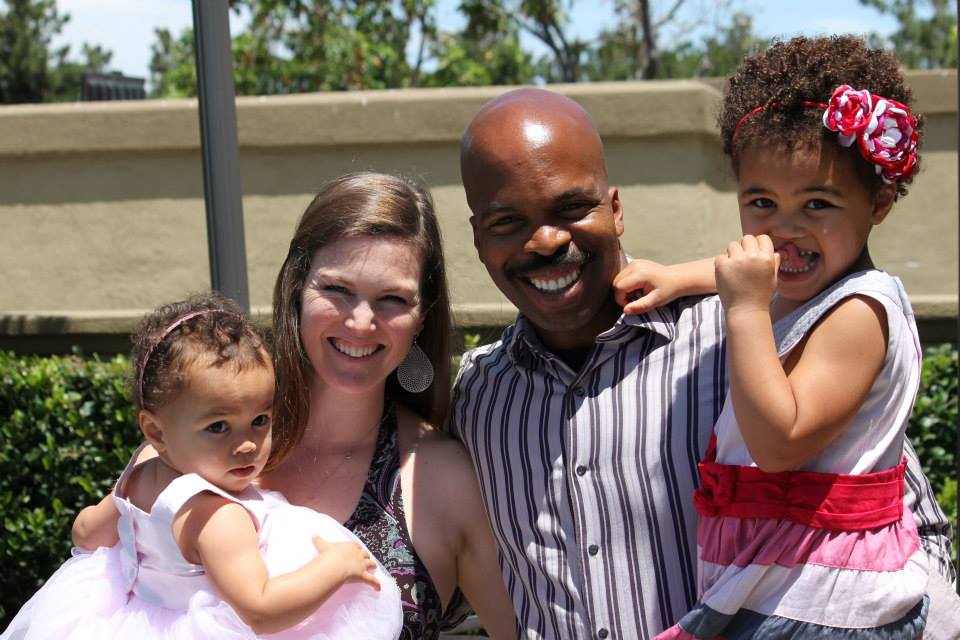 Forever Focused on His “Why”

While Andre’s acting, producing, and directing career — alongside his USANA business — is a major priority, his main focus will always remain at home. As a husband to his wife, Nannette, and father to daughters, Christine and Allison, Andre focuses each day on bettering the lives of his family.

“Yes, we could be very happy where we are in our lives now,” Andre says, “but I want more for them, and I want them to have options in life. I will sacrifice whatever I can to give them a lifetime of options. They are why I do everything.”