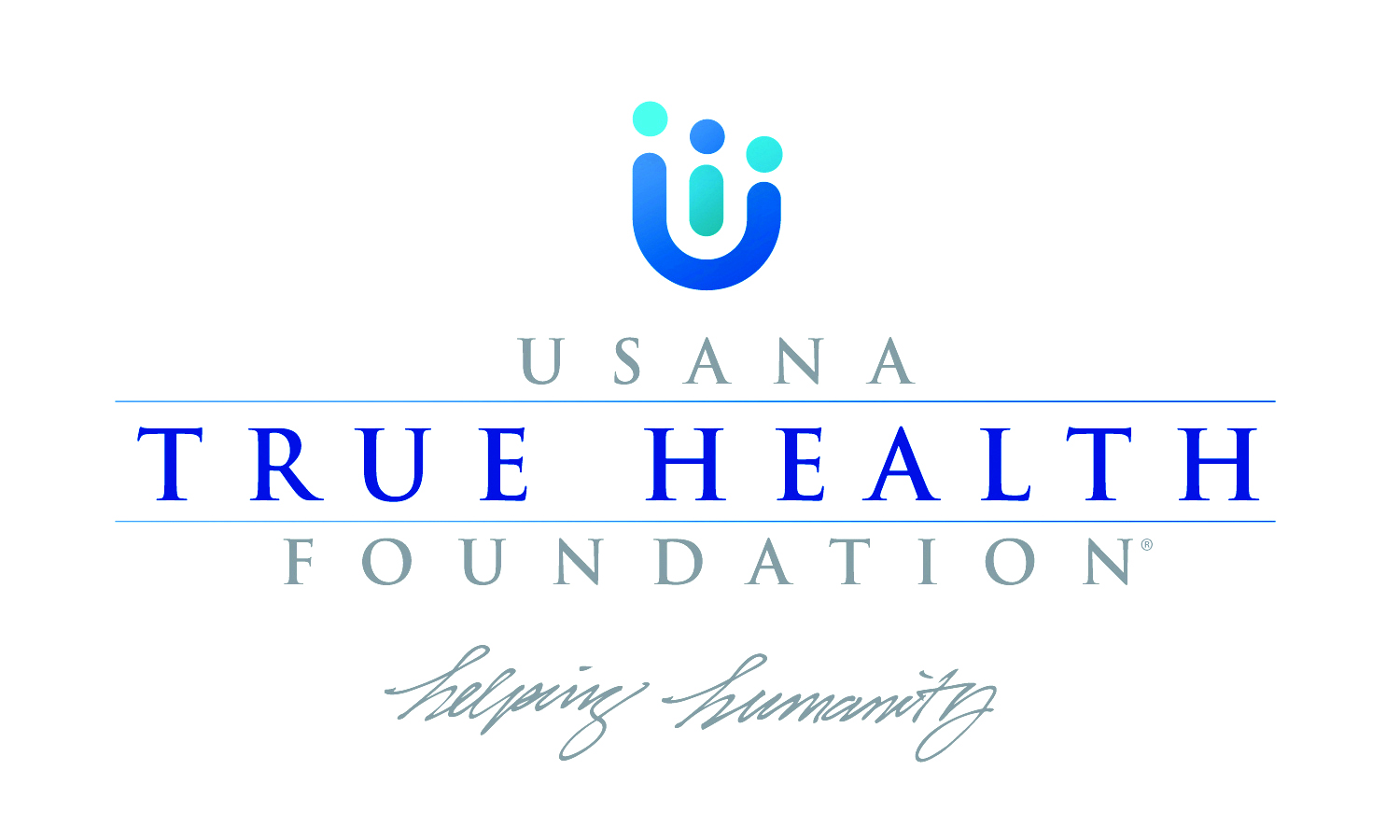 Between 2014 and 2016, the Food and Agriculture Organization estimates that out of the 7.3 billion people in the world, 795 million of them have been suffering from chronic malnourishment. This equates to one in nine people, almost all of whom live in developing countries.

If you’re anything like me, those numbers sound very overwhelming. I mean, 795 MILLION people? I can’t even begin to visualize that! So how can I—just one individual—make a positive impact on this issue? Better yet, how can every single one of us make a difference? 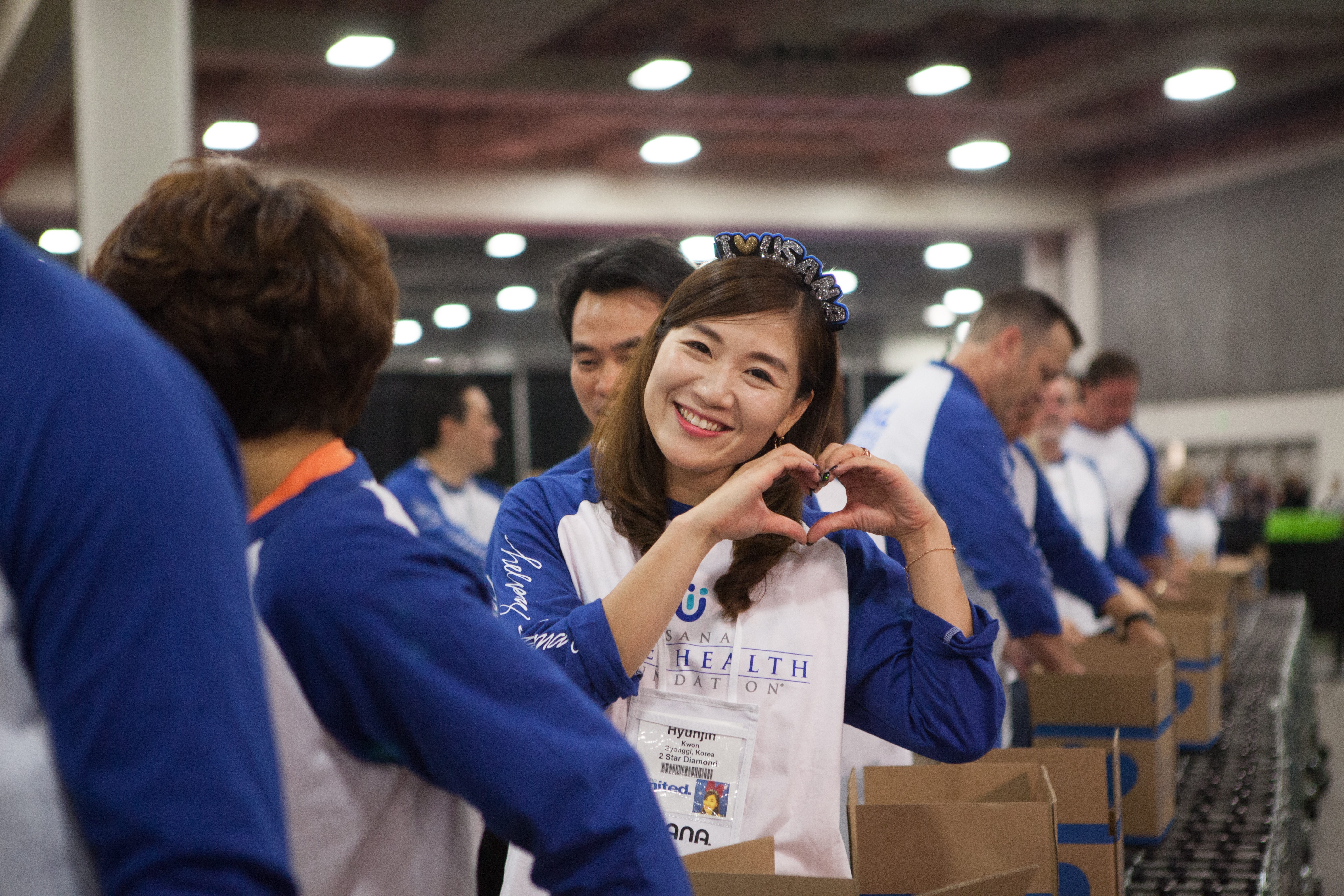 “I dream of a world free from the pain and suffering. Share my vision. Love life and live it to its fullest in happiness and health.” –Dr. Myron Wentz

Dr. Myron Wentz, renowned scientist and USANA founder, has shared his vision for USANA time and time again. But it doesn’t pertain to only the USANA—it’s his vision for the world. His ultimate desire is to create the healthiest family on earth.

What does health mean to you? Because it’s not only medical issues that factor into one’s health but also financial status.

What does happiness mean to you? While we each have varying definitions of happiness, there are a few things that have been proven to bring happiness into everyone’s lives. These include balance, financial success, and charity.

It Starts with You 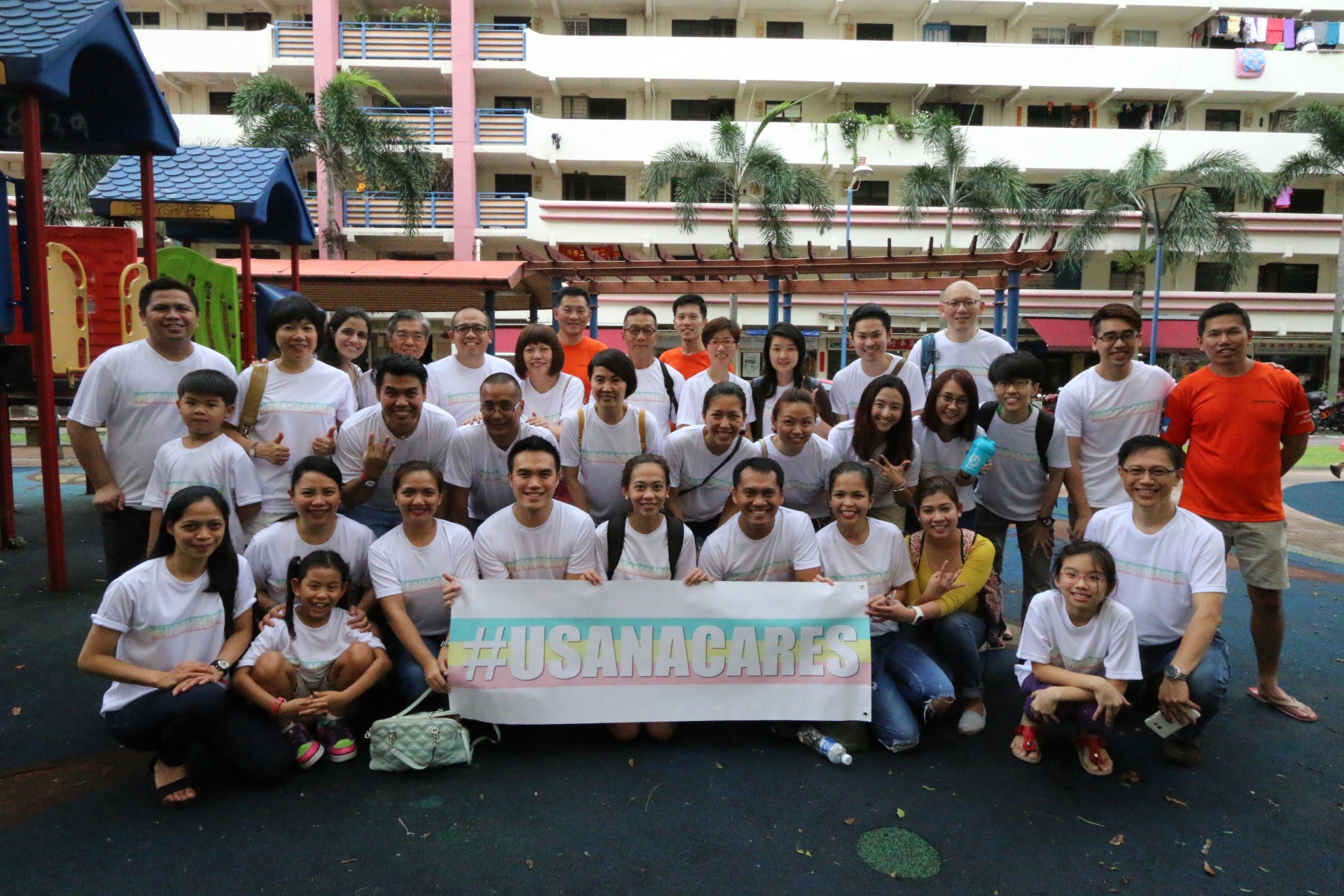 The USANA True Health Foundation was created to connect USANA Associates with the world by providing them a way to contribute meaningfully. While we may be unable to make a significant difference individually, working together allows us to become a much stronger force—one that can actually make visible strides toward bettering the world.

Personally, I have $25 taken out of each pay check. I do this because it’s money I don’t “see” and money I would spend on something less meaningful anyway. And donating it doesn’t really have a significant impact on my personal finances. Knowing that that donation provides 100 meals to desperately hungry people that has true impact. 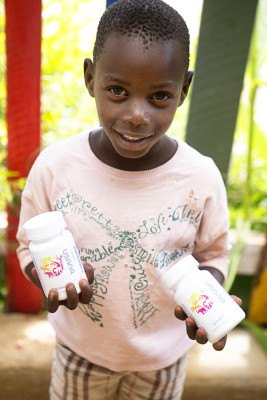 Not to diminish the power of one donation, but think about my $25 contribution. While 100 meals are a lot, they’re still technically not going to “change the world.”

Now imagine this: there are over 300,000 USANA Associates worldwide. If each Associate gave as little as $1 every month (which is super easy to do through your monthly Auto Order), that would translate into $300,000 monthly. We’re talking $1.2 million meals! I don’t know about you, but that sounds like a whole lot of world-changing to me.

Feeding the hungry doesn’t stop at just that—it extends to literally saving lives. Believe it or not, there have been moments when a meal we delivered through your donations has literally prevented people from harming themselves or their families as a result of frustration and lack of hope for the future. It also extends to people worrying about their next meal so they can focus on finding a way to make a living to prevent the same situation from occurring next week.

The goal for the USANA family is to be the “healthiest family on earth.” We are lucky enough to reap the benefits of Dr. Wentz’ vision from decades ago. Now, how do we spread that beyond our reach? Having been so blessed, isn’t it our responsibility to share our gratitude by helping those who are unable to experience the same things that we do?

The USANA True Health Foundation gives you an opportunity to do that so efficiently.

Remember, 100 percent of all donations made to the USANA True Health Foundation ALWAYS go toward changing lives across the world.

Success on the High Seas: One Small Contribution Makes a Big Difference

The Dare to Dream Team Gives Back