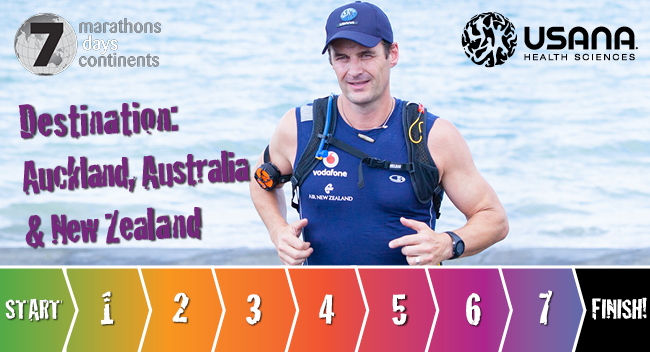 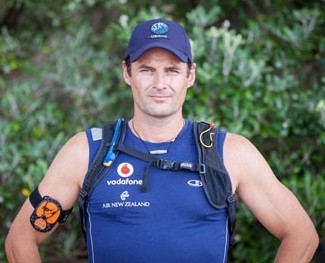 When I first heard about Mike Allsop and the 777 Project, I did a double-take. Many of you probably did as well. Here’s the back story.

By now, if you’ve been following along via Facebook or Twitter on this singular, incredible, awe-inspiring, insert-your-own-superlative-here adventure, you know that Mike did it.

He ran seven marathons on seven continents in seven days.

Let that sink in for a minute.

Here are some eye-popping stats, thanks to our colleagues in Australia New Zealand and Vesna Zailac’s blog post on USANA, word!

Aside from the 777 Project being a tremendous feat of athletic ability and endurance, it also proved to be an outstanding humanitarian mission.

Mike ran with an overriding goal to support the needy children of New Zealand and give hope to some of the 270,000 who live in poverty, according to his charity of choice KidsCan.

Take a look at Mike’s finish-line video he shared on the 777 Project Facebook page. 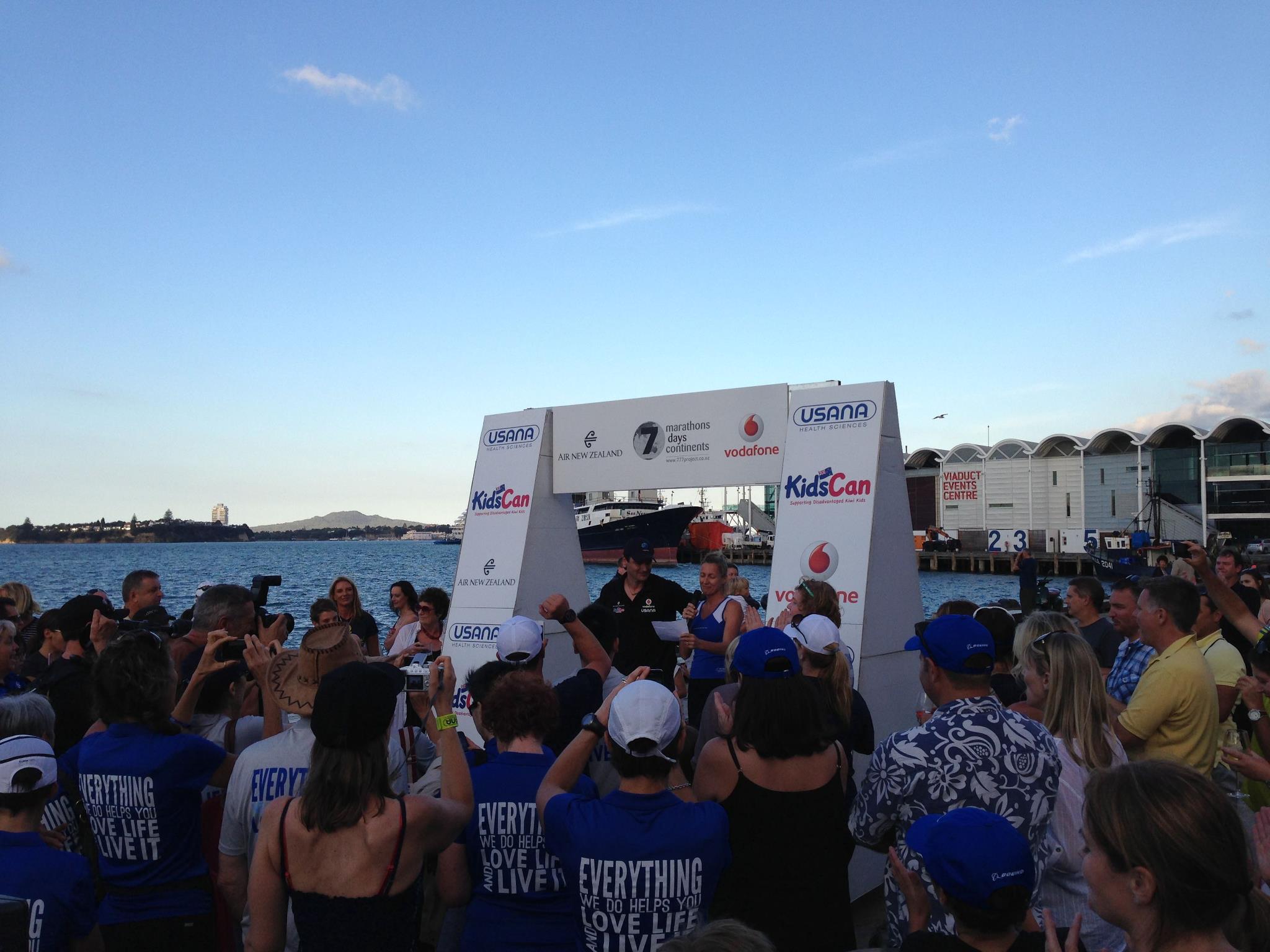 Supporters gather in Auckland to congratulate Mike Allsop after he finishes running 7 marathons on 7 continents in 7 days. Photo: 777 Project Facebook

As he explains to TV New Zealand, this past week definitely one neither Mike nor his thousands of supporters around the world will ever forget.

From all of as at USANA, we’d like to congratulate Mike on a spectacular accomplishment and to thank him for helping change lives. 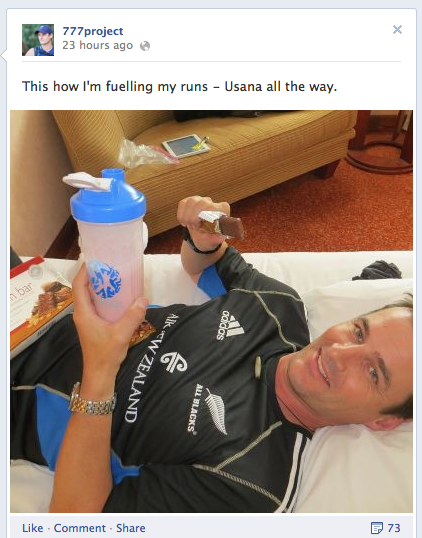